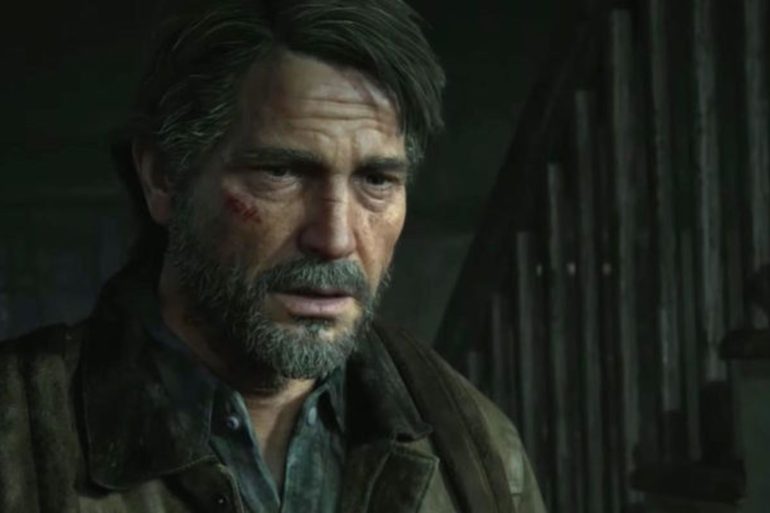 In a new report Bloomberg reporter Jason Schreier has reason to believe that the ones who leaked the major spoiler scenes from The Last of US Part 2 are hackers.

The Last of Us Part 2 leaks were hacked info

Schreier, who works for Bloomberg now, has talked to several people who have direct knowledge of the incident and got new information about the recent leak. It seems like there was a security vulnerability in a patch for an older Naughty Dog game. They used that weakness, opened a back door into Naughty Dog’s servers, and all hell broke loose.

The leaked video contains content coming from an early build that the developers were playing at that time, Schreier shared. He also clarified that the rumors about the leaker being a disgruntled employee is absolutely not true. It was revealed that Naughty Dog actually extended pay and healthcare benefits for the contractors due to the COVID-19 situation.

Some people who have already seen the leaked footage are very upset of it. Some are blaming the leakers while others are even blaming the game studio.

Still, the game’s launch date will push through. It will release this coming June 19 exclusively on PlayStation 4.