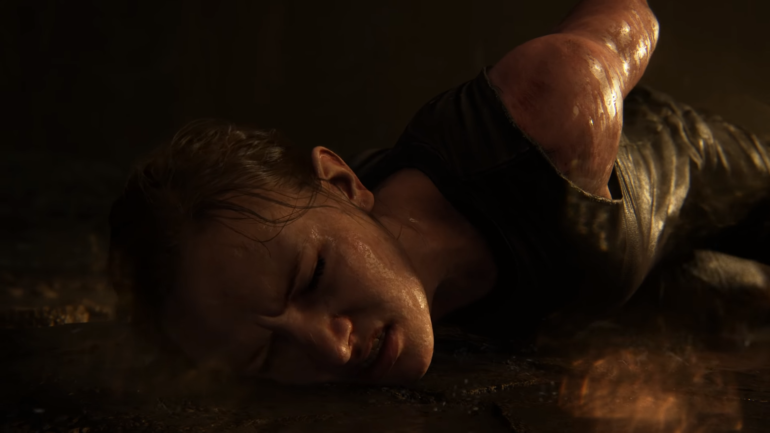 Warning: Up ahead is full of spoilers so if you do not want to be spoiled, turn around now.

The Last of Us Part II has Abby as the main villain of the story, but at the same time, she becomes a second playable character at some point of the game. At first she only had a short role, but later on she had a longer screentime that spanned three in-game days. This gave players her perspective of the story while the main protagonist Ellie was journeying through Seattle murdering WLF, infected, and other individuals. This flipped the story and now you are faced with controlling this most hated person of the current franchise. It was hard to do, but over time, some players understood her reasoning, while others still hated her and criticized game studio Naughty Dog for doing this.

Game director Neil Druckmann shared the studio’s main hope for the character Abby when they started out.

Druckmann revealed that he “wanted people to hate her immensely. Where they think they want to do horrible things to her.” This actually gave birth to a few videos showing how Abby is killed in so many situations. Talk about grim creativity.

The game director then shared a story that would somehow inspire his idea of the game’s theme of vengeance:

When I was pretty young, around Ellie’s age, I was watching the news and I saw a lynching that was caught on camera. And it affected me at such a deep level – the violence, and there was, like, cheering within it. It really disgusted me. And in my mind, I was like, I would want to kill all these people. If I could just push a button, I would do it. If I could be in a room with one of these people that did some of the more horrific stuff, if they were tied to a chair, I think I could torture them. That’s where my mind went.

Druckmann then shared how years later he reflected on this and thought how messed up his way of thinking was in the past. Partner this up with what he was thinking the past was how he introduced this idea in a game. He wanted players to feel those same feelings of conflict of continuing the circle of vengeance or realizing that it was a messed up way of thinking. This is where Joel came into the picture due to him being loved as almost like a family member. If something would have happened to him, the team could replicate those feelings of rage, conflict, confusion, fear, and realization.

This is how they wanted Abby to be introduced, which was to be hated from the start because she killed someone beloved by the gaming community. Also if they did not understand Abby at all, the whole game would fail, according to Druckmann. “It doesn’t work. If, all the way through, you just want nothing but revenge and never empathize with her, the game falls apart. And that’s where most of the effort for the game went, to make Abby… not necessarily good.”

Druckmann then shared his idea of what empathy is and where it comes from. “… empathy comes from making mistakes and challenging and trying to correct your mistakes and overshooting and messing up.”

Whether or not players will feel empathy for Abby in this game is up to them. It did work for me, I understood why Abby did it, why Druckmann introduced her that way, and the whole theme for this game. Nothing good will come from vengeance whether it is in fiction or in reality. The cycle of violence will always continue until someone realizes how “messed up” the whole thing is.

The Last of Us Part II is now available exclusively on PlayStation 4.