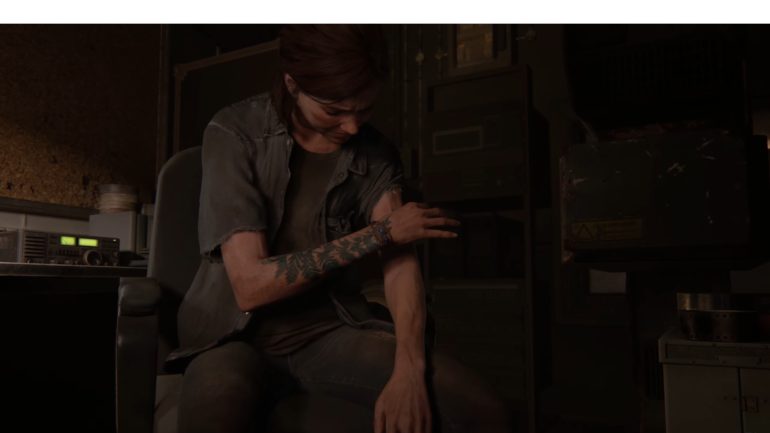 Accessibility has become popular these days especially with newer games because many game studios want their gaming community to play their titles easily without any issues. Naughty Dog has thrown their hat into that ring and has implemented their own accessibility menu for upcoming video game The Last of Us Part II.

Lead gameplay designer Emilia Schatz and game designer Matthew Gallant revealed how the accessibility menu came about and what they had to sacrifice for the greater good of the gaming community.

The first menu that Naughty Dog made had modes that only covered specific areas. These would be for hearing impaired users, others for those who need assistance for motor control, and more. Gallant revealed that they got feedback right away that this was not they wanted. They wanted more options to choose from, settings that could let them fine-tune the game, and just have a lot of options laid out.

This is where the game designers had to give up the ordered menus for a bit messier version. Players who will go into the accessibility menu might be overwhelmed with the numerous options to choose from, but there is salvation for those who do not want to check every single setting.

The developers have made a group of presets that players can choose from, grouped under categories. When they choose those presets, they can still go into the detailed settings and tweak their hearts out there. This is just like when players customize their characters in specific details that it would take many hours to finish.

Schatz said that at least players have a starting point for the changes and from there they can just make small adjustments on their own.

The Last of Us Part II launches on June 19 exclusively on PlayStation 4.