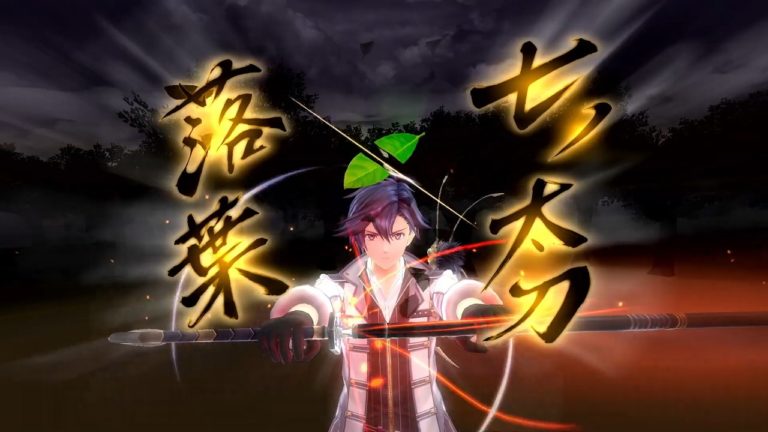 The Legend of Heroes: Trails of Cold Steel III new trailer and overview

NIS America and Falcom just released the western launch trailer of the new video game sequel. It is now available on PlayStation 4 today in North America and Europe. Interested gamers can also download the playable demo on the PlayStation Store.