The Legend of Heroes: Trails of Cold Steel Series Gets Anime Adaptation in 2022 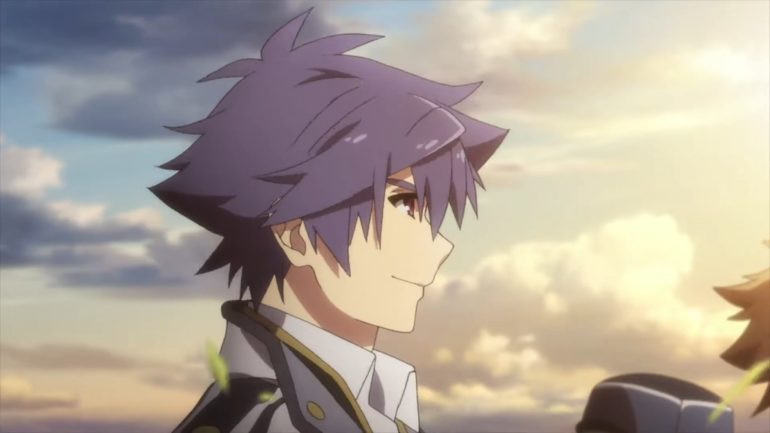 Nihon Falcom has officially announced that a TV anime adaptation of popular JRPG series The Legend of Heroes: Trails of Cold Steel is coming next year.

The upcoming TV animation of the Cold Steel series will be a global joint project with four other companies, according to Nihon Falcom. The game developer will work with content brand SYOU and anime production company NADA Holdings with Funimation Global Group, LLC to handle the global anime distribution. There is also UserJoy Technology Co., Ltd., that has helped Falcom in distributing their games in Taiwan and other Asian countries in the past.

The Cold Steel series is an epic journey that consists four games from multiple platforms starting from the PlayStation 3 and PS Vita era way back in September 2013. The latest title, Trails of Cold Steel IV, was recently released in the West on PS4 and will be launching on PC and Nintendo Switch later on. The story focuses on Rean Schwarzer who enrolls on Thors Academy and becomes embroiled in the biggest conspiracy in the Erebonia Empire.

According to the announcement, the story of the Cold Steel TV anime series will be based on the West Zemuria adventures.