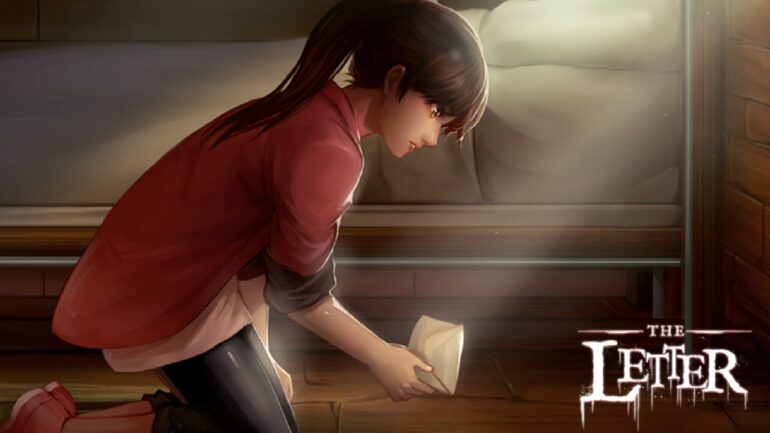 This review will contain no spoilers.

Horror can be the feeling of vulnerability.

The constant feeling of dread never truly disappears when you know you’re in danger. It’s even more unsettling when nothing you do can keep you safe indefinitely. All that remains, is to bide time and hope for a more permanent solution.

For those who are looking for a genuine horror experience that can deliver that sense of dread and still maintain an interesting story, they may be interested what the visual novel The Letter has to offer. 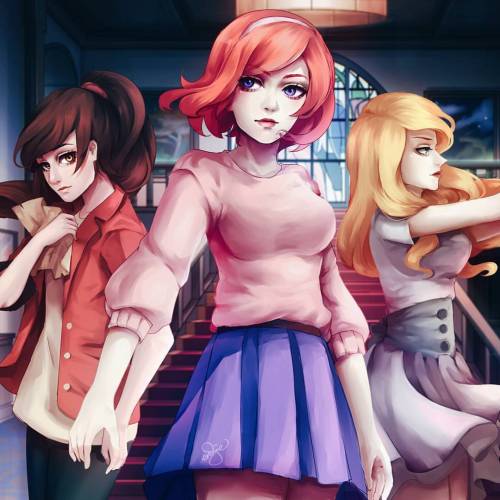 The Letter is a horror visual novel about a young woman named Isabella Santos, who is inspecting an old mansion up for sale. In the attic, she finds a letter that sets off a series of events that changes the lives of multiple individuals together.

Inspired by Asian horror films such as Ju-ON, The Ring, and The Grudge does The Letter catch up to those legendary films? Is it worth your time?

See this review and find out for yourself!

Diving into the Game:

The Letter starts out strong and stays that way throughout the end.

It truly knows how to set up an atmosphere for a horror game. The story is gripping and the characters are no less than interesting themselves, each with different reactions and their own approaches to situations. 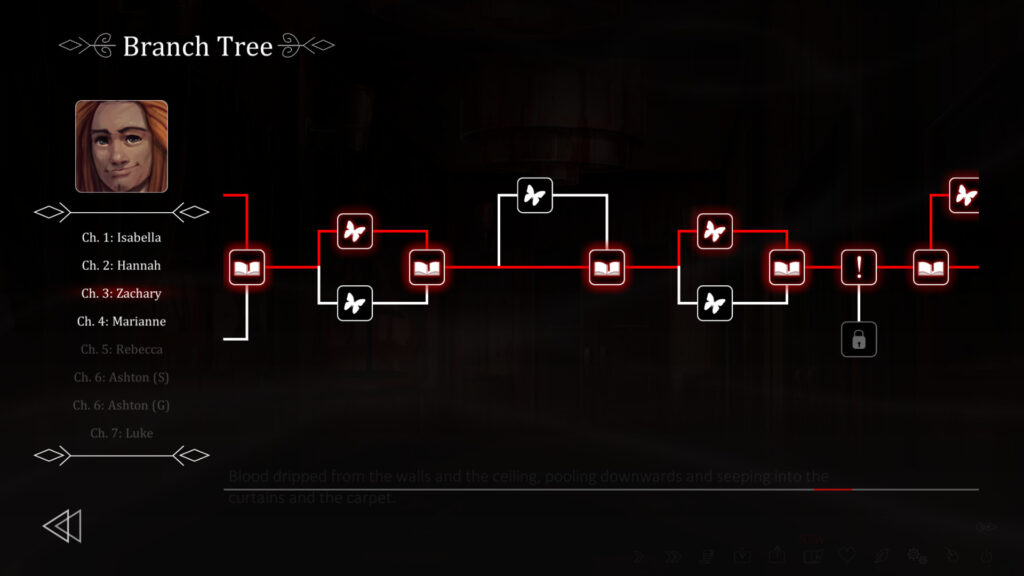 The Letter incorporates a “Butterfly Effect” which will affect the story heavily. Choices are meaningful as they affect how characters interact with each other.

Players will either be mending or breaking relationships with each other depending on what they do or say. Even the smallest of choices can affect the way everything plays out.

There is definitely real tension between characters at times and all of them have interesting chemistry. There are multiple playable characters and players will be able to see things from their perspective.

The game also features multiple endings depending on who likes who and what choices were made. This gives players motivation to replay the game multiple times to acquire another different ending. 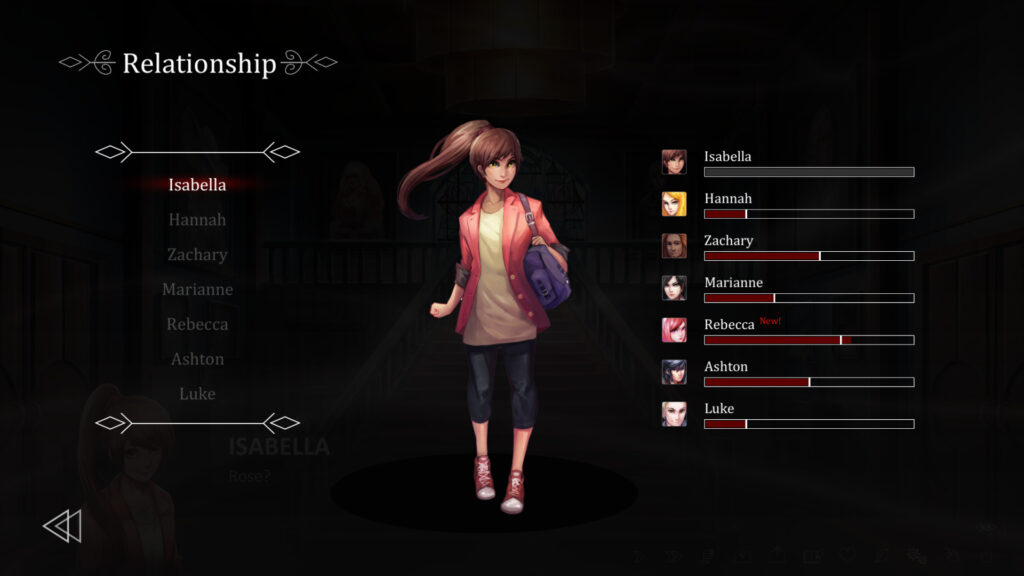 The Letter is impressively voice acted. The characters feel more real this way and their reactions to certain situations add more depth to them. Though, voice acting can also be turned off on the settings if players so wish. The characters are also drawn well and are animated fantastically in the background giving them a more realistic feel. 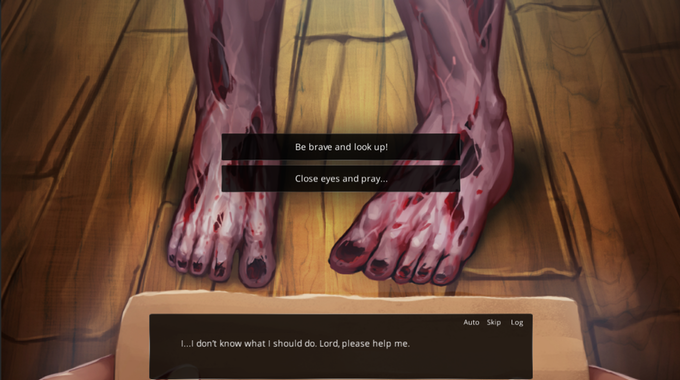 When the game does dive into horror, it does so very well. The images are gritty without going too much into gore, but the description of the characters leave impactful feelings into the imagination of the players.

The timing of the music and sound effects are great, adding more to the tension of the game. Though, there are jump scares, the game doesn’t rely on them alone and does do proper build up to really instill the fear into the players.

The ghost haunting the main seven is the primary antagonist of The Letter. She is much inspired by classic Asian horror films. She herself is a mystery to solve with her own background.

The Letter is more than just your average visual novel. It is clear that this game had time and effort poured into it and it pays off remarkably.

In the end, players can’t help but care about the fate of the characters in their hands. They would definitely make each choice with careful consideration as to achieve the best possible ending for all of them.

Great story, interesting characters, and a must have experience for horror fans alike.

It is well worth the asking price of the game! It is a must own!

Editor’s Note/Disclosure: Abigail Adel, who is part of the development of The Letter, is a friend of our Editor-in-Chief. 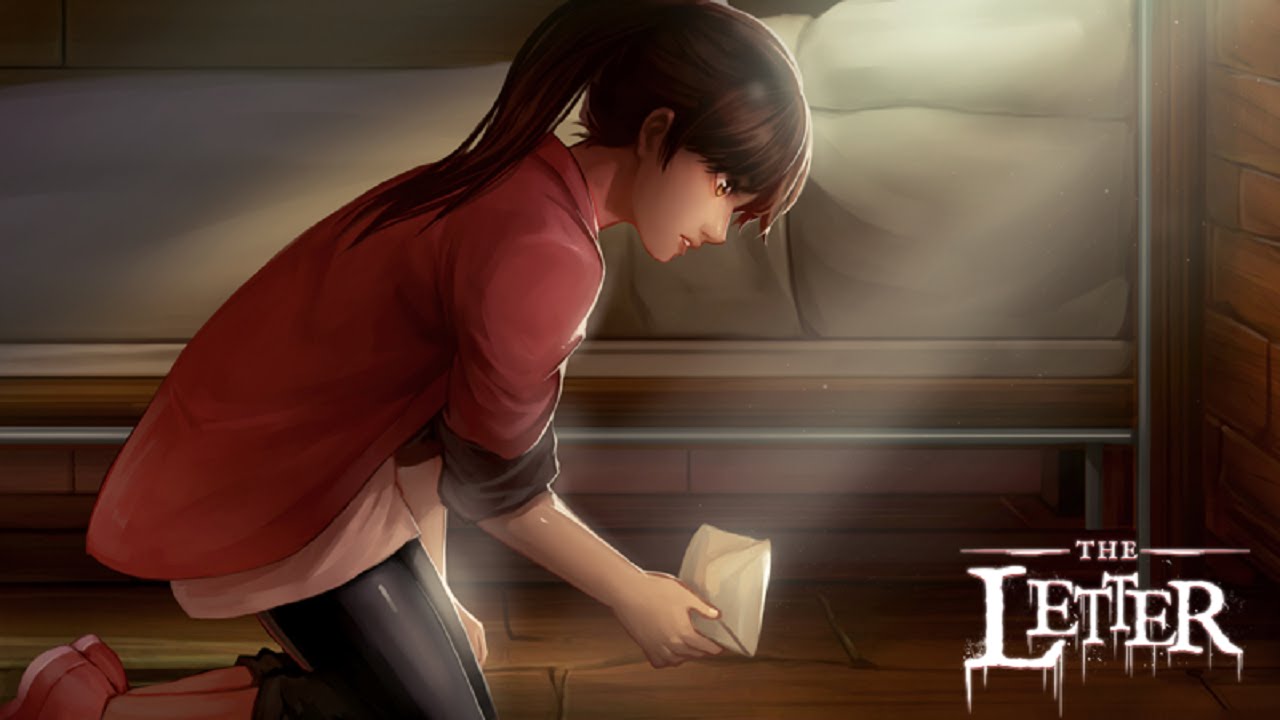 The Letter - Review
Score Definition
May it be the likes of Shadow of the Colossus or Metal Gear Solid, if it’s quite there but not enough to push the boundaries, it’s still an awesome game.
Pros
Fully voice acted!
Beautiful artwork, with over 80 backgrounds, 100 CGs, and 50 epilogues CGs.
Amazing story and interesting characters!
Cons
Not a single thing.
9
Excellent