The Liar Princess And the Blind Prince – Review 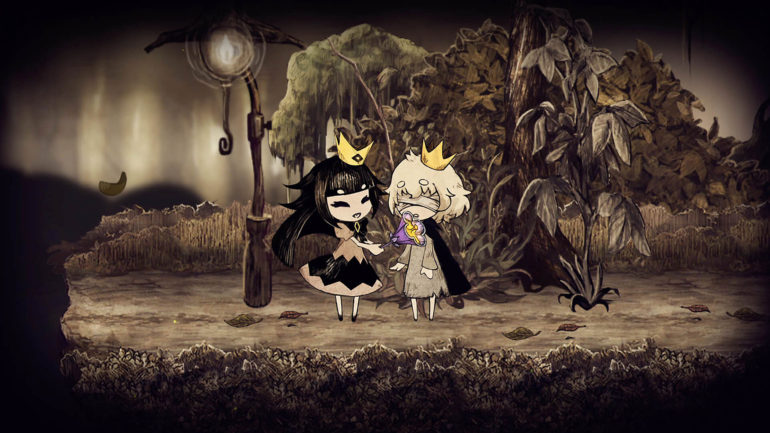 Games aren’t just a gateway to violence. They’re not always shallow wish fulfillment meant to cater to a certain power fantasy. At times, they are truly capable at pulling the strings of the heart. The Liar Princess and The Blind Prince is a video game that is a rarity in this industry. It’s not one made by greed, but by emotion. A tale meant to touch the heart.

A story about a monstrous beast and a blind human prince going on a journey in search of a happy ending. Despite all the hardships ahead of them, can love conquer all in the end?

The first thing you’ll notice about The Liar Princess and The Blind Prince is that it is very fairy tale-esque. Every part of the design and art is tailored to remind you of a children’s fantasy book. And it only adds more to the atmosphere of the game. It’s clear from the get go that there was a lot of love and care put into this.

The Liar Princess and The Blind Prince is a side scrolling puzzle platformer. The gameplay is very straightforward, fun, but still clever in many ways. Though short, I really like the design of the levels in the game. The aesthetics are very creative and visually appealing which only encourages players to keep pushing forward.

There isn’t much combat in the game. Though the princess can transform herself into a wolf to fight off enemies. The challenge never comes from combat itself. But how to make sure that the prince isn’t harmed in any way as he goes down in one hit. While in wolf form, the player is practically nigh invulnerable. Gravity isn’t an issue, enemies can’t damage her at all, and she runs faster. In princess form, she’s more vulnerable. Enemies can take her down in a single hit, she dies from falling too high, and she’s slower. Her only real capability is holding the prince’s hand as well as interacting with certain objects in the environment.

There are many types of obstacles that both our protagonists will run over on their journey. The levels are made brilliantly in a way that forces players to use their heads and think around limitations. Sometimes the path is not always so obvious. But the puzzles aren’t so difficult in themselves except for this one optional puzzle near the end.

While there is simplicity at its core in the gameplay, it is all the more fun for it. One thing that I disliked at first impressions was the need to hold the square button in order to drag the prince anywhere. I would’ve preferred it if I could just toggle square to hold his hand. But then I realized that they must have done that on purpose. Having to hold a button in order to move the prince anywhere develops a bond with him that is difficult to explain. I started to feel lonely whenever I had to let go of the square button.

A bit of annoyance can be had with the trial-and-error system that the game imposes. Since both of our main characters can go down in one hit (princess form for the wolf) there’s a lot of retries to be had. More especially so since they can both die after falling five feet. It is sometimes difficult to judge if they will survive a certain height. Though thankfully, the checkpoints in between are generous.

The artistic style in this game is really where it shines. The visual aesthetics are amazing. Almost as if everything was design with care from a wild imagination. The character designs are interesting. The levels are aesthetically pleasing. It all feels like it comes straight out of a children’s fantasy book.

The music in itself hypnotizing if there was a proper word to describe it. The piano music at the main menu really does well to set the mood. Even the song from the trailer alone is magnificent. People will most likely remember The Liar Princess and The Blind Prince for its music.

All said and done though, the game is a bit short. Anyone could finish it in a day if they binge. There are unlockables that encourage replaying through levels if missed, but nothing that really stands out as worth a second playthrough. The story doesn’t have multiple different endings. And players will most likely see everything they need to at their first run. So it’s worth noting for those who value longevity.

Disclosure: This review is based on a review code provided by NIS America. Read our review policy to know how we go with our game reviews.
Tested on: PS4 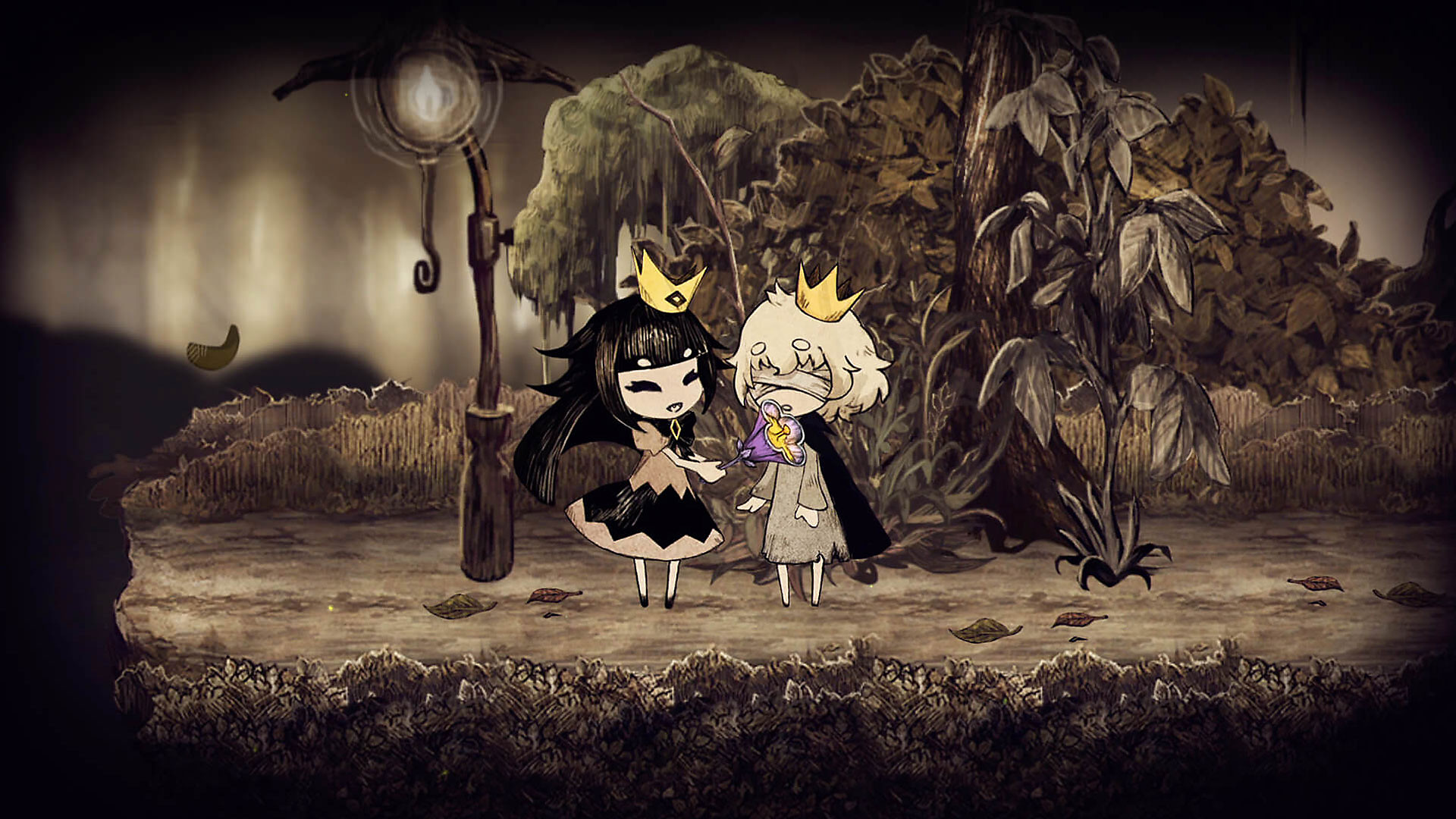 The Liar Princess And the Blind Prince – Review
Score Definition
Almost perfect if not for the nitty-gritty. If it’s quite there but not enough to push the boundaries, it’s still an awesome game.
Pros
Amazing Soundtrack
Great Aesthetics
Fairy Tale Story
Lovable Characters
Cons
Fall Damage
9
Excellent