The Medium Patch 1.1 is Now Live on PC 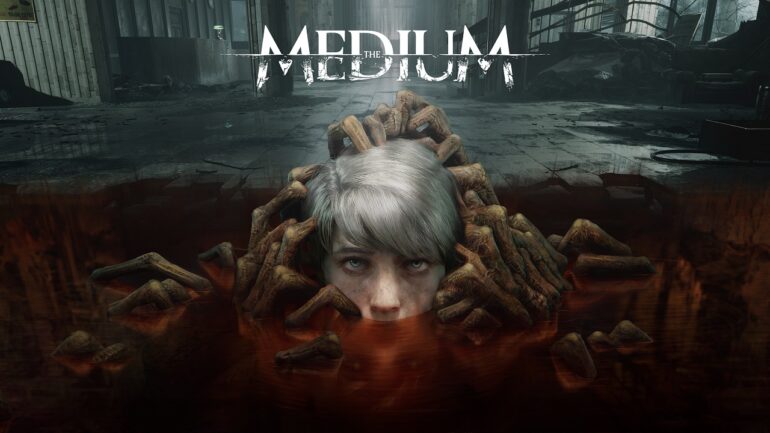 The newest patch, version 1.1 is now live on Steam and should be available on other platforms as well. It does fix some of the many issues that the game had on launch like some scene lighting issues, reported crash issues when loading saves, and more.

Aside from the fixes, it did add a new feature for PC. It added raytracing optimizations across the whole game. It also improved several parts of the game like the camera operation and settings, and interactions with in-game events.

The Medium is now available on PC and Xbox Series X/S.