The Medium Officially Getting PlayStation 5 Port 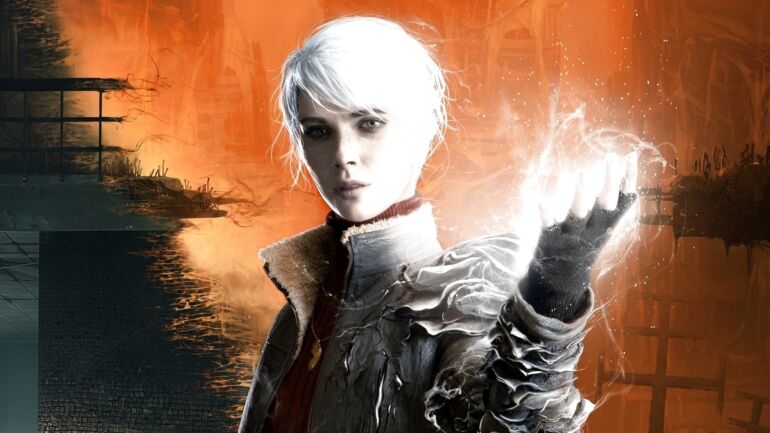 Game studio Bloober Team has officially announced that next-gen psychological horror game The Medium is coming to the PlayStation side.

A new reveal trailer confirmed that the game is finally coming to the PS5 after it was exclusive to the Xbox Series X/S for a while. It will have features that the original did not have like full DualSense Controller support.

The Medium is a next-gen psychological horror game, featuring never-seen-before and officially patented Dual-Reality Gameplay that plays out across two worlds displayed at the same time

The Medium will be released on PS5 this coming September 3, 2021. It is also available on Xbox Series X/S.