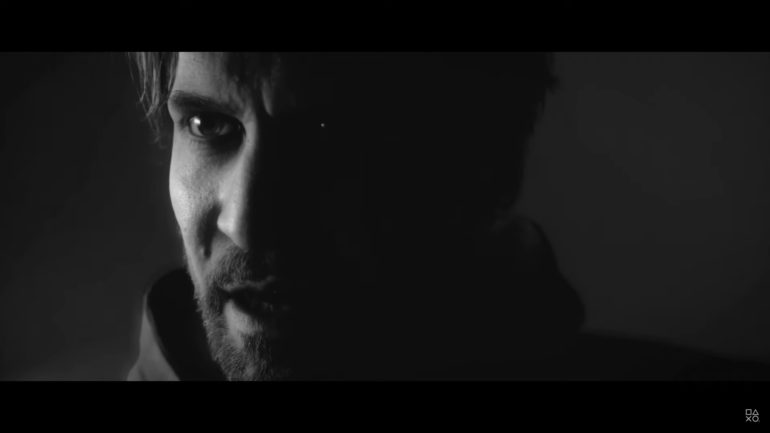 Remedy Creative Director Sam Lake revealed that the studio is already working on a new game that will be related to the Control universe.

Lake revealed that all of their games will be connected in one game universe, even the latest upcoming expansion AWE. He revealed that for over 10 years it was their crazy dream to make their games connected with each other. They wanted a “connected world of stories and events with shared characters and lore.”

The creative director revealed that the AWE expansion was only the “humble beginning” of this game universe connection. In fact, the studio is already developing a future Remedy game. It will also take place in the same game universe.

For now, let us enjoy the upcoming Expansion 2 AWE with Alan Wake. It will be released on PlayStation 4, Xbox One, and PC this coming Aug. 27. Control will also come to PlayStation 5 and Xbox Series X in the near future.