Launching a console in March was a bold move for Nintendo. Since then, games were popping in left and right, most of them being best sellers. There are many which also released on different platforms, but only a few of them are worth buying on the Nintendo Switch. Especially if you have the other consoles, and don’t mind the slight difference in graphical power. There’s no play like it. 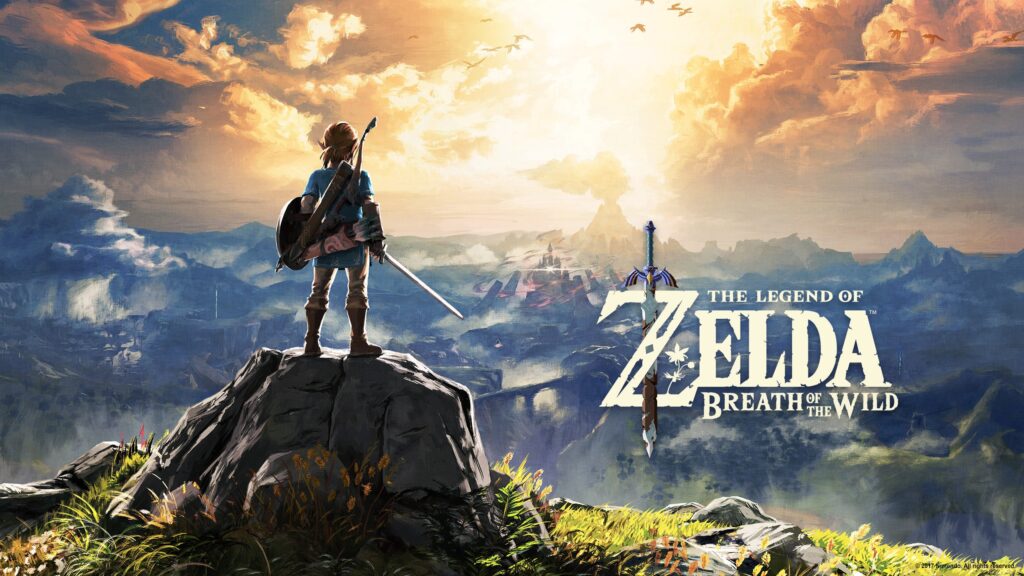 Legend of Zelda: Breath of the Wild

(Other) Platform: Wii U

There’s no debate about how artistic and beautiful Breath of the Wild is. And it looks even better on the Nintendo Switch. Wii U’s 720p is now bumped up to 900p (when docked), with better framerate and more vibrant colors. Portability takes this game to a home run on the Switch, too. As long as you don’t drain the battery too much. 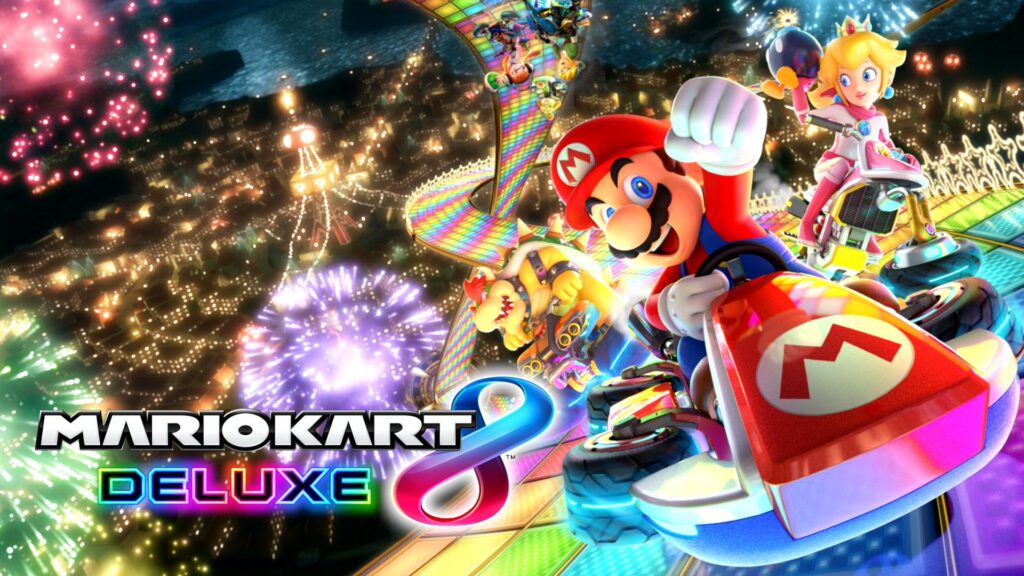 (Other) Platform: Wii U

Even with the plethora of kart-racing games out there, there’s still no game like Mario Kart. Filled with Nintendo’s charming mascots, this version has added characters from the biggest IPs of Nintendo’s past. What makes this game better on the Switch is how the DLCs from the original game on Wii U is now unlocked from the start, for free. Inklings are also added as extra characters. The originial’s Battle Mode only lets players fight on pre-existing race maps, making every match a hassle. This deluxe version, however, has maps exclusively made for Battle Modes. 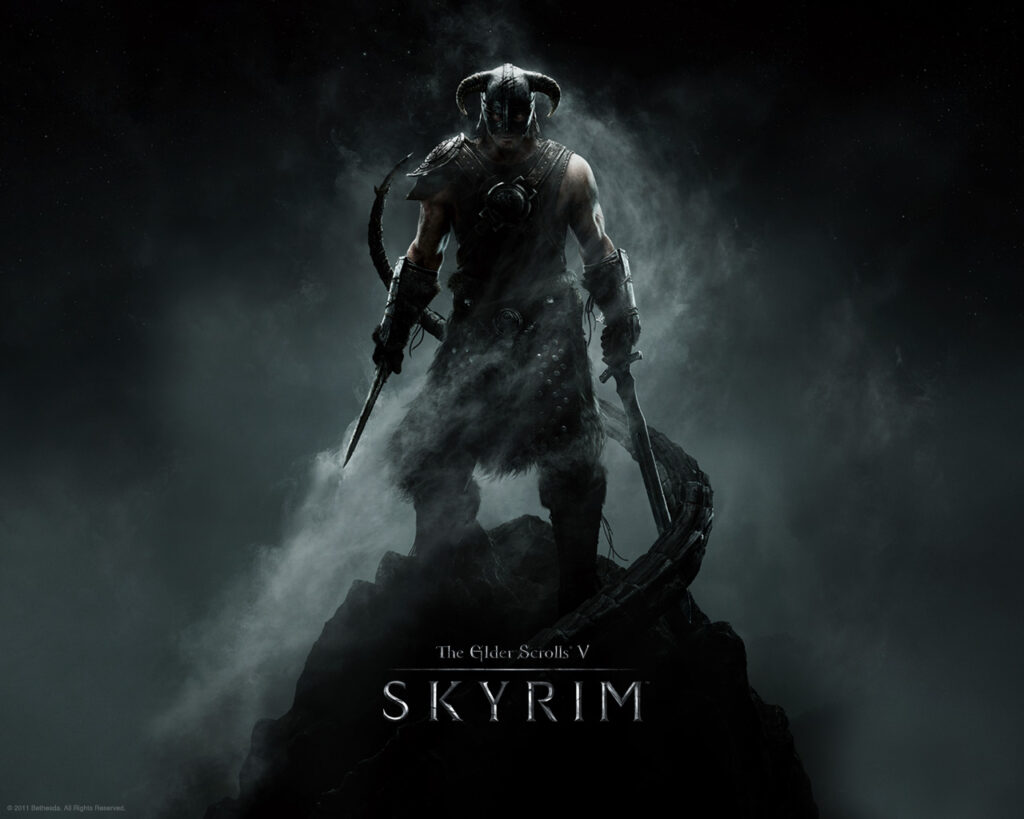 People mocked Bethesda for bringing Skyrim for the nth time to another console. “What’s next, a Skyrim for toaster?”, they’d say. Those skeptics were soon overcome by satisfied players. Bethesda did the right thing. Newcomers to the game (and the series in general) got the chance to play this adventure classic from 2011. The Switch version has all the DLC for free, and it runs at a steady 30fps. Bugs and glitches are still here. It’s still Skyrim, but with the added perk of portability. Now you can play in any way you want, any where you want! No reason to pause the game just to go to the toilet. 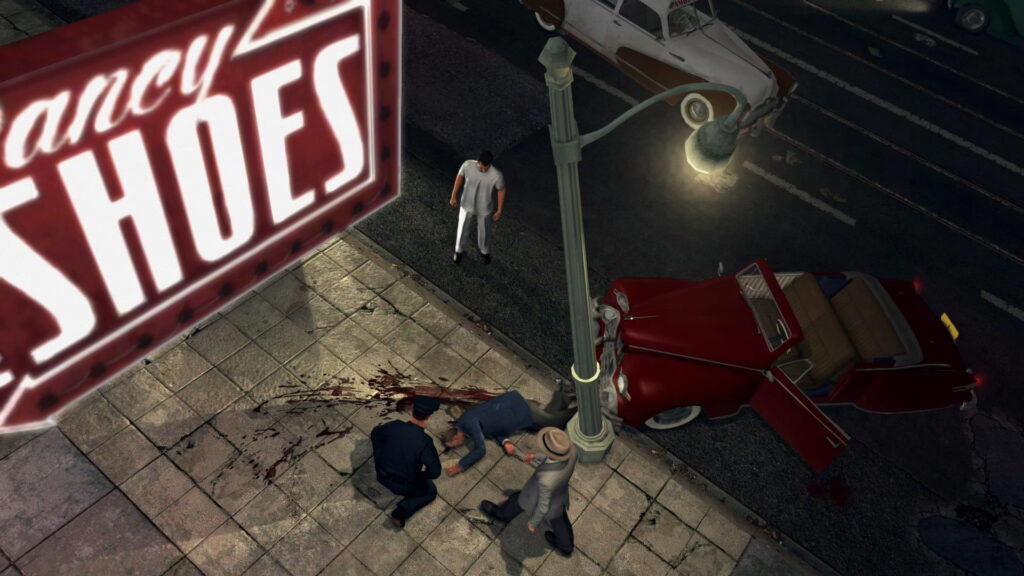 It may look worse than its PS4 and Xbox One remastered versions, but L.A. Noire for the Nintendo Switch has added a couple of features exclusive to the system. When in portable mode, you can choose to play solely on the touchscreen, only pressing a button when going to a menu. Yes, play the whole game like it’s on an iPad, only more powerful. HD rumble and motion controls were added, too. This version also includes all the DLC, but with a catch – players need to download additional software data to their consoles for full experience. Prepare them micro sd cards. 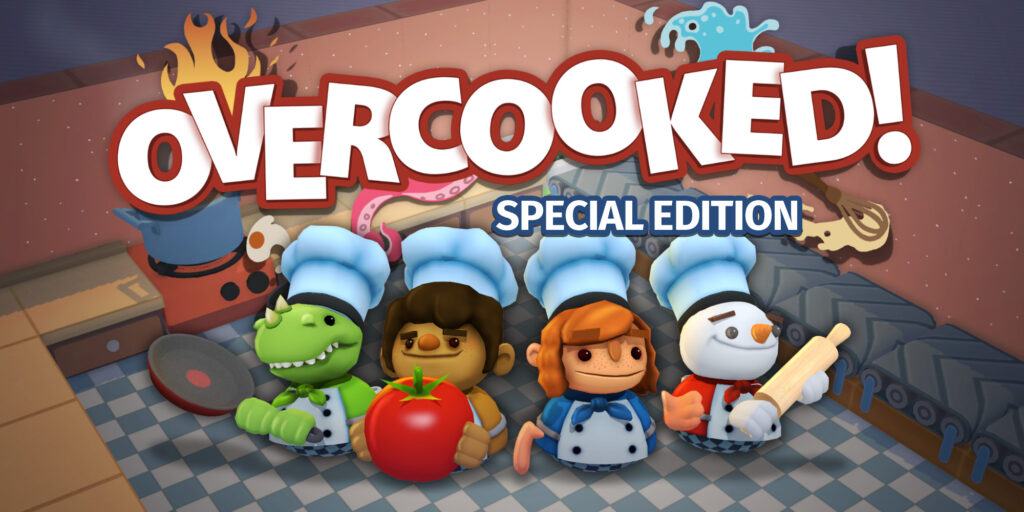 With the Nintendo Switch’s detachable joy-cons, just having this couch coop installed on the system means it’s dining hell wherever you go as long as you’re with a friend. Or two. Or three. HD rumble gives the feel of chopping onions and your character’s dashing more life than it did on other consoles. Plus, you get to even play this on the kitchen, in-between making real food. Heh. Just make sure to attach the joy-con straps so no one will ever throw the controller in frustration. (If you’re reading this, I’m looking at you, Ben.)

These are only a few of the games that came out to the Nintendo Switch on its eight month of being on demand. They are all so good on the system, especially with its portability. Gone are the days when you need to turn on your monitor or television to experience a full-fledged title. Now, you aren’t tied down to your couch while gaming.Well, unless you want to.