The Outer Worlds: Murder on Eridanos to be Released Soon 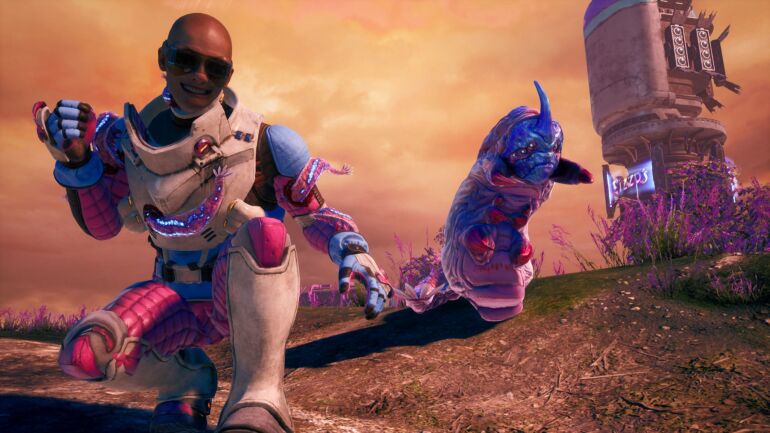 After a quick tease yesterday, Obsidian Entertainment has now revealed what to expect next week on The Outer Worlds.

Next week, players will be able to try out the newest expansion called Murder on Eridanos. It will be released on March 17 and will be the second and final expansion of the critically acclaimed sci-fi role-playing game.

In the Outer Worlds, players will awake from hibernation on a colonist ship that got lost in transit to the edge of the galaxy. They will take on the role of the captain of the infamous ship The Unreliable and will travel through the corporate-owned Halcyon colony to discover if it is your job to save or doom the system.

In Murder on Eridanos, players will still be in the front seat of the narrative, but this time they must solve who killed the renowned actress Halcyon Helen. They will be able to play anyway they like and the game will unfold the mystery before them. Obsidian Entertainment did make a lot of research first before releasing this due to the amount of content players have already gone through and how they will play this expansion.

Players will find out that the core of this expansion is to solve a crime and murder is just the beginning of it all. They will have to find evidence, interrogate witnesses, learn about potential alibis, and find out who is responsible for this horrible death. Or they can just mess it up and falsely accuse an innocent bystander for the heck of it. It is all up to them.

In this upcoming DLC, players will meet iconic characters in the Outer Worlds universe like Spencer Woolrich and Black Hole Bertie.

There is a new tool that players can gain access to assist them in their investigation. It is called the Discrepancy Amplifier that reveals clues in their immediate surroundings. It can unlock new question options by exposing details, and can offer funny analysis of those particular details.

Muder on Eridanos will have new additional perks and flaws, new scientific weapons, armor variants, and a lot of additional quests and choices along the way. There are new locations and scenery to check out as well.

The Outer Worlds is now available on PlayStation 4, Xbox One, Nintendo Switch, and PC.