Would you be able to endure? 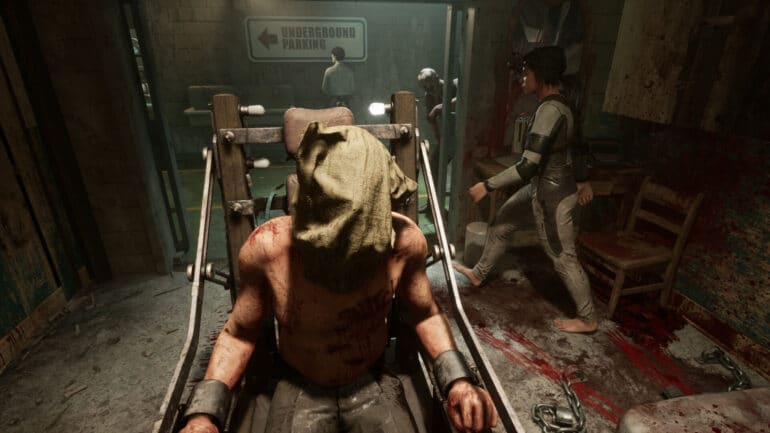 Red Barrels has recently announced the launch of The Outlast Trials Closed Beta.

The upcoming co-op survival horror video game will have its Closed Beta test this coming Halloween Weekend, which is from Friday, October 28 to Tuesday, November 1, 2022.

Players who will join the Closed Beta will include the opening tutorial level, The Sleep Room (the in-game lobby), Character Customization, Room Customization, and one trial (Police Station with Prime Asset Leland Coyle). The trial can be played solo or co-op with a team up to four players. Each participants’ performance rated by Murkoff so that they can compare results with others.

“We’re excited to welcome players to Murkoff’s Sinyala Facility and The Outlast Trials this Halloween,” said Philippe Morin, Co-Founder, Red Barrels. “The Closed Beta is a very early taste of what players can expect in the full featured game next year, and we’re looking forward to feedback from our test subjects to help us bring this whole new Outlast experience over the finish line.”

Set in the height of the Cold War era, players take on the role of test subjects abducted by the shadowy Murkoff Corporation. Imprisoned in a secret Murkoff facility, players will be thrust into a series of physical and mental ordeals, tormented by iconic characters, and challenged alone or in teams to survive with their sanity intact.

The Outlast Trials will be available on PC.