Choose who you save with your precious "lives". 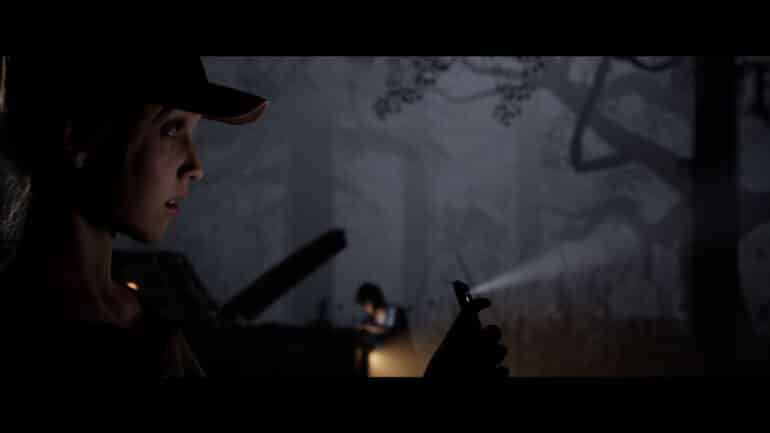 Supermassive Games has shared some details about the upcoming video game The Quarry specifically on The Quarry Death Rewind System.

Game Director Will Byles discussed new details about the upcoming game featuring the Death Rewind System with media outlet Segment Next. This is a mechanic for players to get a chance to avoid a death of a character.

“Death Rewind is a retry mechanic that unlocks after you’ve gone through the story, or if you purchase the Deluxe Edition of the game,” Byles revealed. It is a rather convenient feature for players to use if they are trying to save a character from certain death, but it is limited.

According to Byles, Death Rewind offers three “lives” for players to use when the time is right. More like a chance for the characters that might face death in the game and they exchange this to rewind time. Players are taken back to the time where they made a choice in the game and could have resulted in that particular bad end scenario. They can now choose another option so they could avoid the death, but they now have used that chance and there will be two more left to spend on.

Once players spend all three lives, they will have to live with their choices moving forward.

Still, it would be best to not use the Death Rewind System on the first playthrough. Let them enjoy a blind playthrough first so they could know what the results will be without using any chances to choose another option.