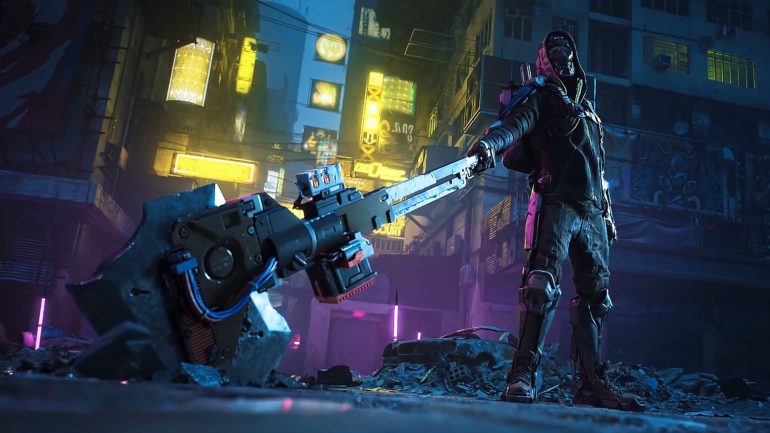 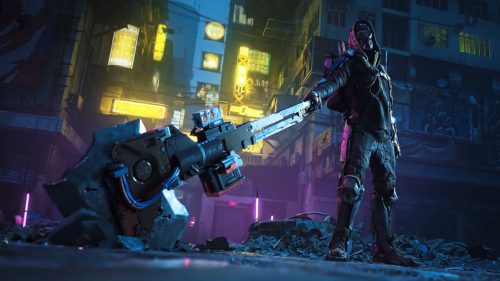 Deck13 is at it again as they release another RPG mainly to dismember organic enemies, zombies, and mutilated creatures. The Surge 2 is a third-person role-playing action game. Players start the game by customizing their character physically, choosing some clothes and a job to start the story with. Although don’t find the customization necessary as your body will be fitted with an exo-suit and a lot of modifications that will completely cover your personalized face and body soon enough.

The story begins as you wake up and find yourself inside the Police Department in Jericho City. Remembering very little of what happened as your plane crashed into the city. You will have to search for clues and put the pieces together. As you try to escape the department, you will have to fight your way out of augmented prisoners, aggressive drones and officers with exoskeletons. This phase is where tutorials are given but it doesn’t really give a lot. The game only gives you a screen with control descriptions and you are on your own after that.

Combat style strongly reminds me of the Dark Souls series, Nioh, and Bloodborne. Blocking and evading are going to be your best bet in surviving. It is always best to evade incoming attacks but if you can’t help it, blocking is the next best move. If you miss, your character will go down like a bug and enemies will take advantage of that. They throw more hits and it’s going to be hard for your character to recover. You only have two strike direction: vertical and horizontal. You have the option to focus on one strike at a time but the damage is more effective if you do a combo. Pressing it long enough and it will trigger a powerful hit.

An amazing feature is aiming a specific body part after locking an enemy. Hitting parts that do not have any armor on essentially receives more damage. Aiming for an armored part and hitting it multiple times will cause it to break, rendering your enemies vulnerable. Enemies, as enhanced as they are, will still have weaknesses. Some are susceptible to electric or fire damage and you can always access your gear screen anytime to change weapons or suits that are way better in that circumstance. You have to be smart in approaching these enemies because this game is not just another hack and slash. I honestly steer away from these types of gameplay but its actually a rewarding experience when you finally get that kill.

Finishing enemies give you tech scraps which are used to level up your exo-suit, upgrade weapons and craft equipment. Tech scraps are also an in-game currency that you may use in buying ammunition, implants, and components used for upgrade or construction. As you level up, module points are earned which can be distributed to your Health, Stamina and Battery efficiency. As your character hits enemies, stamina is being used. Not only that but, evading, blocking and sprinting too. It is best to always keep an eye on your stamina as you may not be able to escape from a deadly blow. Your weapons will have their own energy gain capacity. These energies are converted as batteries, once you get a bar full; you can activate your slotted implant. Implants can be a passive ability like it reduces the rate which a battery bar drains or something that you need activate; a battery bar that can be used to restore health. The latter is a lifesaver and must be upgraded first whenever possible.

Dying in a game is such a bitch but this game takes it to the top. It doesn’t matter who killed you, you will always start again at the nearest Medbay. Meaning, you will have to traverse the same road, the same exact enemies and number, and drones repeatedly. You will also drop the tech scraps you earned and will be given minutes to get the opportunity to pick them up at the same spot you died. BUT – if you die again and was unable to get the first dropped tech scraps, you will have to kiss them goodbye. I died a hundred times and it was frustrating to walk that path again but the tech scraps keep on adding up, increasing them effortlessly. I realized that you need to defeat as many enemies as possible to get better gear. A good realization that you needed those deaths to power up your character more. But still the frustration you get when you die is sometimes too much and the push of deleting this game gets heavier by the minute.

Combat responsiveness is something I really like to highlight in this game. No delays on the action whatsoever. It took some time for me to get a hang of it but after a few, you get used to it. You will see how your character evades, blocks that incoming attack and land that perfect hit. My favorite is the cinematic kill that shows how you disembody a body part of your enemy. I like how visual it is when you severe a body part and how it slow-mo’s on that perfect moment. It’s really fascinating and satisfying at the same time and I couldn’t get enough of it. Graphics-wise is fantastic as well as you can see clearly all the details that the game has to offer. The difference in weapon and suit equipment is really visible. The details they put into these enemies look painful and surreal at the same time. You expect it to have a darker look since it’s post-apocalyptic. But it’s actually brighter than what I expected it to be and it doesn’t make it feel like you are playing a lively game.

This game will force you to humble yourself and to strategize. You cannot move like a rabid dog on the streets of Jericho City. Everyone is out to get blood. Some stay on plain sight while others might be hiding behind crates. NPC’s may not be who they seem to be, don’t be too comfortable around them. Dying means you made a mistake and you have to learn from them fast. But difficulty doesn’t equate to entertainment. Some may find these types of gameplay a challenge but I find it cumbersome even with the realization I had earlier. Patience could get you so far but not far enough to probably finish the game. Moments of satisfaction are the things that I look forward to and coming up with tactics. Overall this game needs not only your patience but your ability to observe and to be bold enough to commit mistakes and still have fun.

The Surge 2 – Review
Score Definition
When the issues of a game are rolled and stomped by its greatness, then it’s something to invest on if you have some spare.
Pros
Combat Responsiveness
Cinematic Kill
Crisp Graphics and Details
Think-Before-You-Act Gameplay
Cons
Repeatedly Fighting the Same Set of Enemies
8.8
Great