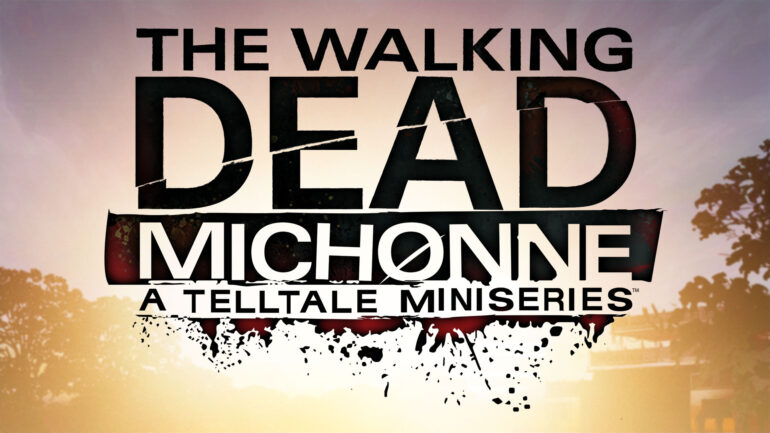 Anyway, you are playing as Michonne this time. You are a badass machete-wielding woman, with the survivability of Bear Grylls. If you watch the show, then you’ll be familiar with her and how she deals with things (thought I don’t watch the show, I still know who she is and is familiar on what she does). The game is set in the apocalyptic world of The Walking Dead, which, as you may have already known, is full of zombies, abandoned buildings, and people with issues. It’s basically like Fallout’s setting, but with lesser-angry zombies (unlike the crazy feral ghouls). 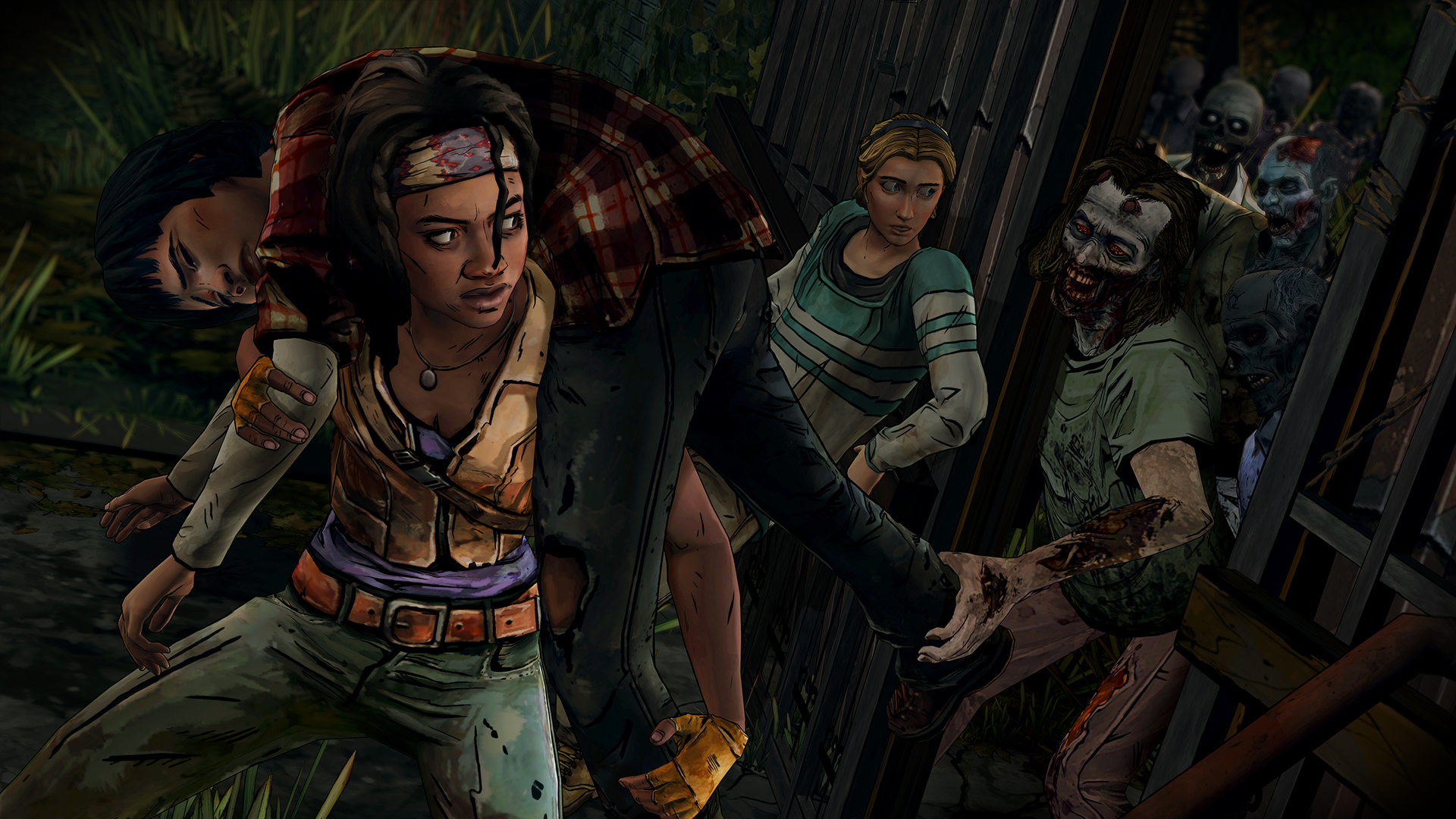 The game starts with a really interesting intro, later to be properly understood, based on how things will happen. The way the camera was being used really cleverly, too, which is new in a Telltale Game – since most of the time they just focus on one pan during a scene. The motor movements have been greatly improved, too, showing a smoother movement on Michonne’s and other character’s movements. I’ve noticed that they also added a blur effect, which was really well-used in the game. The zombies, though, kinda looked like they were recycled a bit, but in my opinion it really doesn’t matter that much, since all the zombies almost look alike (totally not zombie-racist at all). They should keep and eye on recycling dead characters-turned zombie, though, since it’ll affect the game in a certain way (like, how-is-*this guy*-still-alive- when-he-already-died-a-while-ago-and-turned-into-a-zombie-and-I-killed-him-then-he’s-here- again kind of way).

The slow-mo action has been greatly improved, too, for a story-telling game. There’s also a new set of quick-time events button to be pressed, so be sure to keep an eye, or else you’ll end up the way you don’t want to. Also, the display for every button to be pressed always adapts with the game’s environment, which is really nice. It’s also cleverly placed, which is really nice times two.

Those were my observations on the first episode of the game. The second episode also has each of those traits, which is a really good thing. It started with a really great intro, too (by picking up where they left during the last episode and keeping you at the edge of your seat… again). The choreography of the fight scenes have gotten really good, added with a slow-mo that gives it a nice touch. 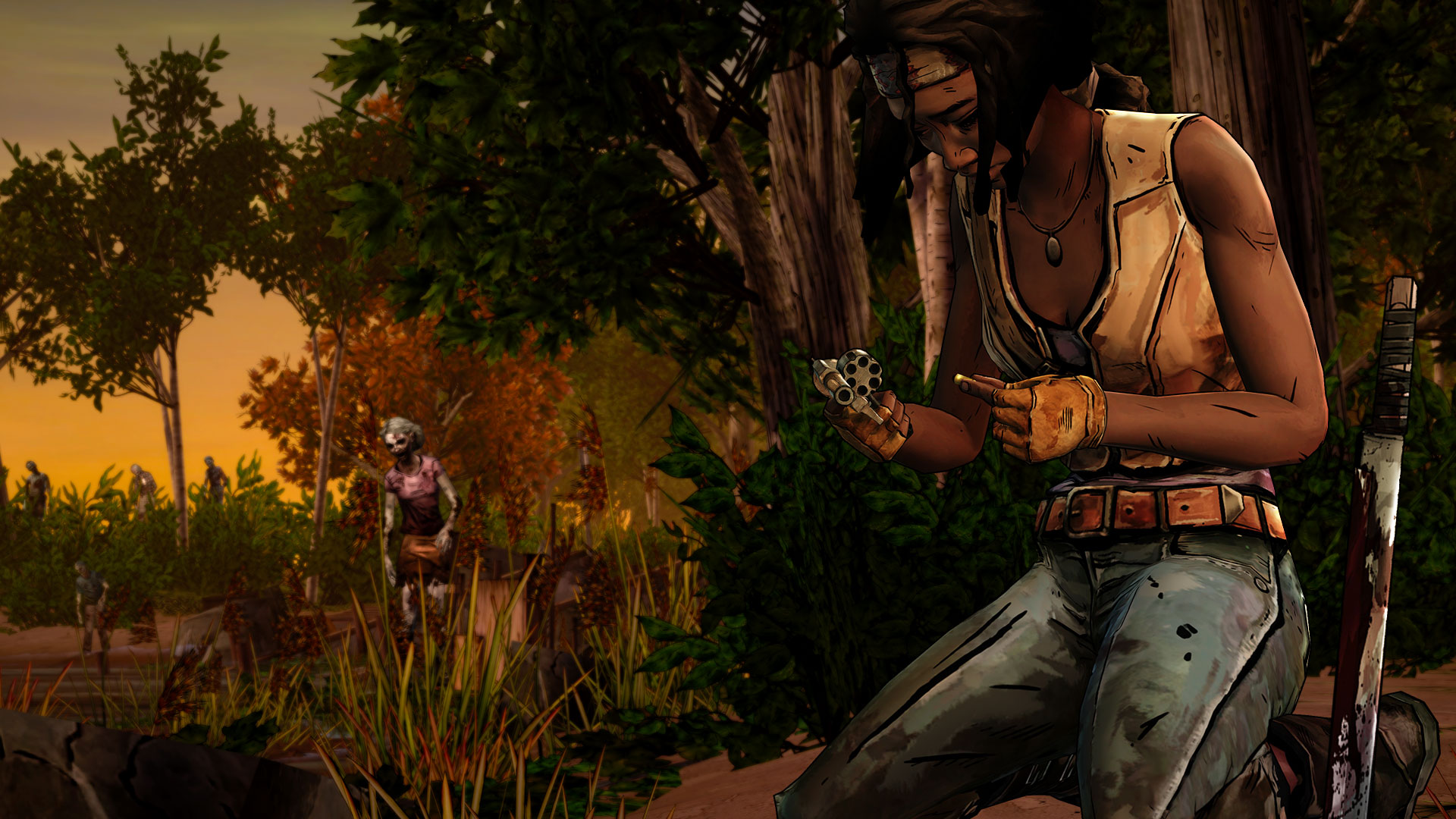 Ultimately, the first two episodes of the series was a really great ride for me. Only one more episode to go, and that’s another great game on my “things to recommend to other people to play because it’s gold and is just simply great”. Fingers crossed that they’ll end the 3rd episode perfectly. The gore and violence is still present in the game, and have improved (and by “improved” I meant “got really more gore and violent”). Not really a game for the faint of heart, or for younger audiences. But what makes a Telltale The Walking Dead stand out is – it’s that it always plays with your emotions, and always lets you grow with the characters, too.

This review is based off a copy that was purchased by the author.