The Witcher 3 Wild Hunt PC Gets Another Hotfix

Another day, another hotfix. 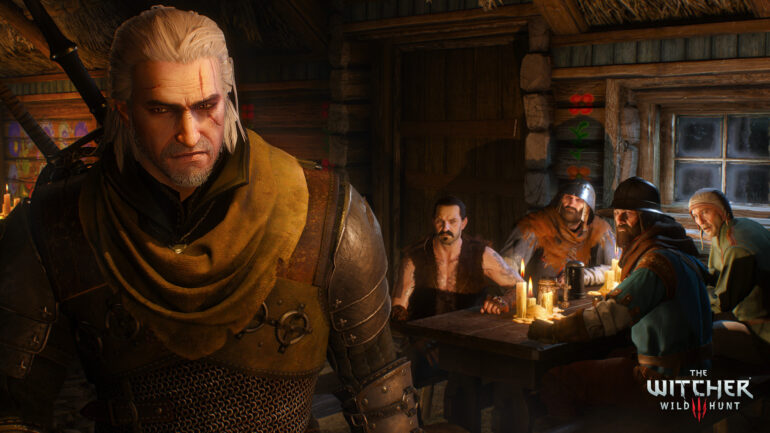 A few days ago, a hotfix was released to improve the overall stability and performance of the game. It also fixed the GOG and Steam overlays. While these were solid changes, it seems CDPR’s dedication to improving the game will not stop there as a new hotfix was just released today.

Just like last time, this hotfix is specifically for the PC version of The Witcher 3. Again, it further improves its overall stability and now it introduces fixes to photo mode. It seems CDPR found some little bugs on the mode that needed squashing, so this hotfix should remove those pesky problems for good. It has also fixed the Arabic language in the game, which seemed to have some issues.

Other fixes include the removal of the toxicity bug, improving its compatibility with the Steam deck, and many minor improvements.

Do note that the game version will not change with this hotfix release.