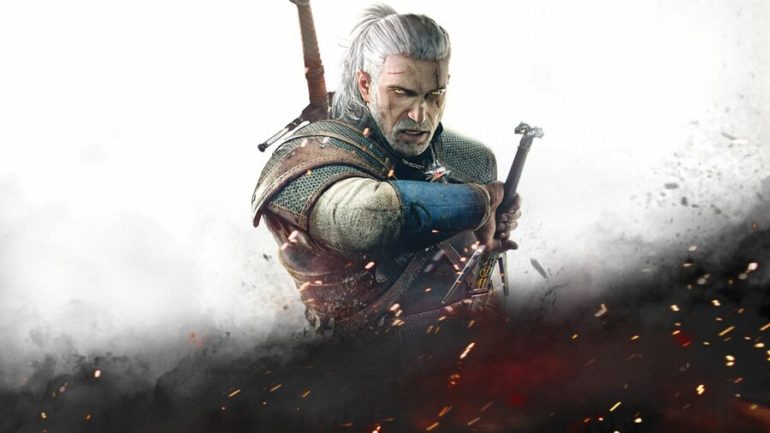 It isn’t anything new to hear developers getting bought by bigger companies for quite a tidy sum. But for normal people like us, the prices can be quite astonishing. Recently, the developers of the Witcher 3’s Switch version (no, not CD Projekt Red) just got bought by The Embracer Group for over half a billion.

Saber Interactive has always been known as a support studio that makes pretty decent quality ports. Considering the type of game The Witcher 3 is, it’s no simple task to port it to the Switch. However, they also have made their own projects such as World War Z for the PC, Xbox One, and PS4 back in 2019.

Over the course of 19 years as an independent developer, Saber has had its share of suitors. With Embracer Group, we’ve at last found the perfect partner

Although Saber Interactive didn’t get all that money immediately. Upfront, Embracer Group gave them $150 million with $375 million in the next three years depending on their performance.

As to what kind of games or changes we can expect now from Saber Interactive is something we have yet to see for the future.