Reddit user, Aaleenorr, shared one of her cosplay creations and she took Abigail from The Witcher, and the cosplay looks stunning. 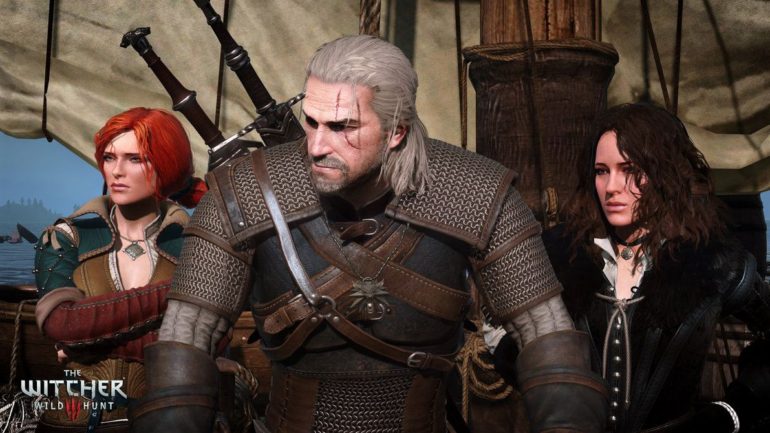 Just in the knick of time when the animated Netflix series of The Witcher, here comes an amazing-looking cosplay of Abigail from a fan. The Witcher, created by Polish novelist Andrzej Sapkowski, was adapted into a video game trilogy franchise by a Polish game development studio CD Projekt RED.

The entire The Witcher franchise garnered its critical acclaim with its third entry, Wild Hunt, in 2015, hovering an average score of 93 on Metacritic for PC, making the game one of the most highest-rated games of all time. Critics praised the game’s overall world development, including its characters and voice-overs.

The world of The Witcher expanded, and thanks to the support of its massive community, we can see dozens of cosplay inspirations coming from different fans. Sapkowski’s book then got a TV series adaptation from Netflix with the Man of Steel star, Henry Cavill as Geralt of Rivia.

Reddit user, Aaleenorr, shared one of her cosplay creations and she took Abigail from The Witcher. Abigail is first seen in the first entry of the video game franchise in the very first chapter; she’s a witch who can be found in Vizima outskirts. While she’s not liked by many other villagers, her skill in alchemy is one of a kind. Aaleenorr took the shot in some kind of a small water stream, reaching down to feel the flow.

Aaleenorr gets praises from The Witcher subreddit community with some noticing that she didn’t forget about Abigail’s signature necklace. It’s not uncommon for cosplayers to get feedback about their take of a character, some may get criticized for inaccuracies or praises if they get it right. But put in mind, cosplays are still a work of art and that any take of the character is a representation of their creative ideas.

With Season 2 of The Witcher coming soon on Netflix, plus the animated adaptation of the franchise just came out, we are surely going to see more cosplays from the community.

The Witcher 3: Wild Hunt is already available on PS4, Xbox One, Nintendo Switch, and PC. A next-gen upgrade is coming soon to take advantage of the PS5 and Xbox Series X|S.