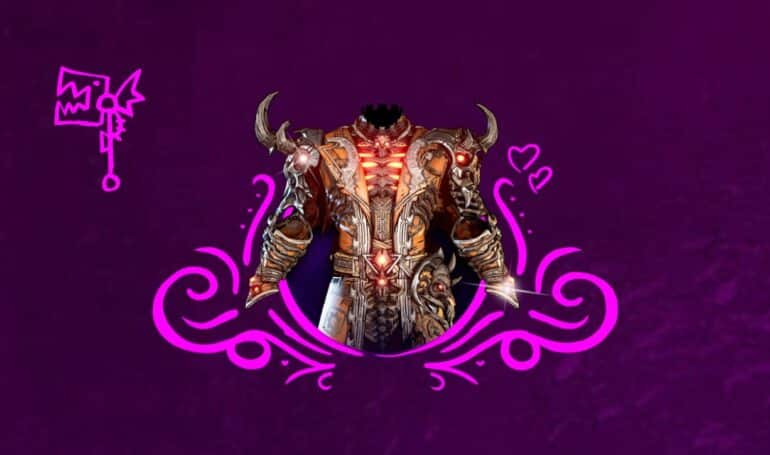 Pre-orders for Tiny Tina’s Wonderlands editions are still available, even though the game’s release date is only a few weeks away.

As a fantasy prequel to the Borderlands video game series, Tiny Tina’s Wonderlands is a first-person shooter with RPG elements. Much of the original series’ zany gunplay is present, but it has been given a fresh spin. A world of expansive cities and majestic monuments awaits in Tiny Tina’s Wonderlands, where Tiny Tina serves as your personal guide.

It’s no secret that Borderlands is one of the most popular sci-fi shooters out there, and it’s been since the first game, Tiny Tina’s Assault on Dragon Keep, an iconic expansion for Borderlands 2, was released. Fans of Tina’s Adventures will be pleased to learn that Gearbox Software is releasing a sequel. There is a lot of excitement surrounding the game’s release on a variety of platforms. So here’s all the information you need to know.

Anyone who pre-orders any edition of Tiny Tina’s Wonderlands (including the base game) will receive the Golden Hero Armor Pack, which contains two gleaming Armor Presets that will give any armor set an aura of 24-karat goodness.

Armor Presets allow you to personalize your appearance so that you can slay in both the real and figurative sense. Their customization options can be used to any piece of armor you’ve collected, allowing you to fine-tune the features of your character’s appearance to ensure that they are the right fit.

You can choose from four different versions of Tiny Tina’s Wonderlands, each with a different amount of game content:

The full game and a pre-order bonus are included in this edition, which is the most basic of the group, for the last generation of consoles — PS4 and Xbox One. It includes a cosmetic called the Golden Hero Armor Pack, which can be obtained with all pre-purchased copies of the game. Armor Themes for Tiny Tina’s Wonderlands are included in this bundle, which can be applied to any armor set.

PlayStation introduced the Next-Level Edition during its 2021 showcase. PlayStation 5 and Xbox Series X/S consoles only have access to this version of the game. With the Next Level edition, players can get the Dragon Lord Pack, contents are detailed below.

Next-gen consoles will be able to play the whole game in Tiny Tina’s Wonderlands Chaotic Great Edition, but it is also available on the PlayStation 4, PC, and Xbox One. Season Pass for Tiny Tina’s Wonderlands is included in this edition, which has the same contents and personalization options as the previous versions. Butt Stallion Pack and four content expansions will be released following the game’s release with a variety of new bosses and challenges.

Tiny Tina’s Wonderlands Treasure Trove is a sort of collector’s edition. This is a separate purchase, however, it is meant to be filled with genuine goodies. Players who want to get their hands on this limited edition should do so as soon as possible because supplies are limited. Handsome Jack’s Diamond Pony has a major influence on the Treasure Trove.

Note: There is no Tiny Tina’s Wonderlands game in this package. Treasure Trove’s contents are exclusively available in English. This game’s treasure trove isn’t available in all regions.

Players may be surprised to learn that there is an additional content pack available. the Town Crier Pack, which features the following:

How to get the Town Crier Pack?

To get the Town Crier Pack for Tiny Tina’s Wonderlands, which includes an Armor Pattern that you can use with any armor set, and the Thine Humble Devs Banner Icon, which is like a medal of honor showcasing your undying dedication and support, you have to follow a few steps.

To be eligible for the Town Crier Pack, you must complete all of these steps by December 31, 2023, at 11:59 PM ET, so you still have plenty of time to take advantage of this special offer. Keep a lookout for more information about Tina Tina’s Wonderlands as the debut date approaches.

Keep the party going with the Tiny Tina’s Wonderlands Season Pass, which includes the majestic Butt Stallion Pack at launch, as well as more fanciful boss fights and amusing challenges that will be released after launch.

The Tiny Tina’s Wonderlands Season Pass is also available for individual purchase after the game launches.

Pay tribute to your diamond-maned Queen with the Tiny Tina’s Wonderlands: Butt Stallion Pack, which comes with the following cosmetic loot:

Having a pre-order bonus makes the wait for a game much more exciting. We can’t wait to see what all the Borderlands fans out there have to say about this. Players should place their orders as soon as possible!

Here’s an awesome video by SiegeOC discussing which Tiny Tina’s Wonderlands Edition you should buy: