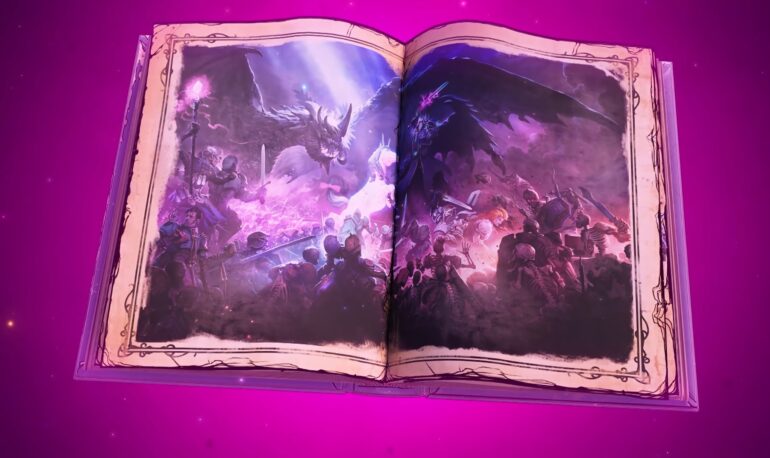 Gearbox, the developer of Tiny Tina’s Wonderlands, has provided the official minimum and recommended PC settings ahead of the game’s release this month.

Dungeon and Dragons-themed Tiny Tina’s Wonderlands is an expansion to the Borderlands series. Your character is appointed as “The Fatemaker,” a legendary hero tasked with defeating the Ultimate Evil in the realm. Tiny Tina’s Wonderlands requires a specific set of PC specifications, so check those against your equipment before diving in headfirst.

While Gearbox didn’t disclose exact resolution and frame rate these settings target, the company did indicate that you’ll be able to see some finer visual elements on your Fatemaker character and the world around them if your PC satisfies the specifications.

Tiny Tina’s Wonderlands has a wide variety of visual options, however here are the minimum and recommended PC requirements for the game.

Tiny Tina’s Wonderlands requires a lot of hard drive space, even if your graphics card and processor are up to the task. Since storage space is no longer an issue, most recent gaming PCs should be able to run the game without having to make many graphical compromises, as it has been standard for games in modern times.

Additionally, Gearbox has stated that its SHiFT service will allow players to employ cross-play. Borderlands 3 initially lacked this feature, and it was eventually added in 2021 to all systems except PlayStation that the game was available on.

Tiny Tina’s Wonderlands launches March 25, 2022, across Xbox Series X/S, Xbox One, PlayStation 5, PlayStation 4, and PC via the Epic Games Store exclusively at launch, and on other PC digital storefronts later in 2022.

Check out our other Tiny Tina’s Wonderlands Articles here.