Titanfall was on sale a lot of times even though it was unplayable. 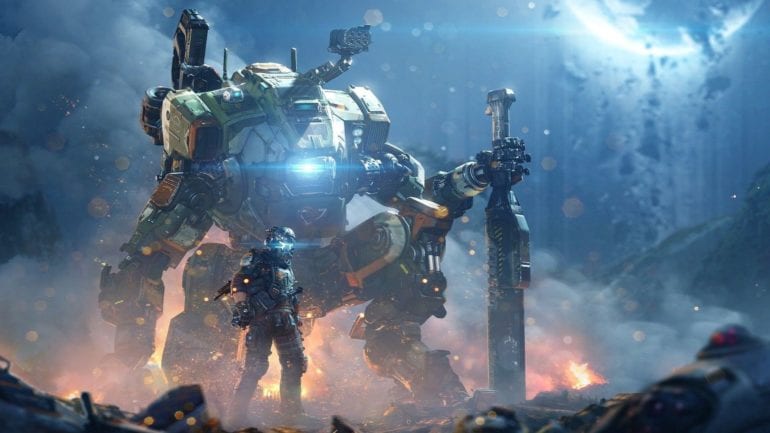 The Save Titanfall community is a group that is trying to keep the Titanfall series alive and recently they have shared some information about its issues like the DDOS attacks and the recent hacking incident on Apex Legends.

The representatives of the group shared that the servers of the online multiplayer game had so many issues and that persisted for so long, roughly three years. Hackers have been poking around and making trouble for its dedicated players and it has crippled their gameplay in those times.

Users DirectXeon and p0358 revealed that EA and Respawn Entertainment were not doing much to improve the situation and just continued to sell the games that had serious problems with its online features.

Until it was pointed out by the gaming community by April 2021, the team behind maintaining the servers of the games ignored their pleas and did not acknowledge of the issues it was plagued with. The Steam version was released and was on sale for a while. To make matters worse, this version had an issue as well, something to do with the installation script. It had broken audio for two weeks, according to p0358 and desperate players had to go to the forums to find a workaround.

DirectXeon has shared his disappointment of the response of EA and Respawn, which was poor. Until a few months ago, both companies ignored the issues and did not even public announce that they were going to fix the problems. Actually, there was no help coming at all.

To this day, both Titanfall and Titanfall 2 are still having issues. The dev team did promise there will be fixes coming soon, but who knows if it will really be coming “soon”.