A gameplay video unveils April O'Neil as one of the playable characters. 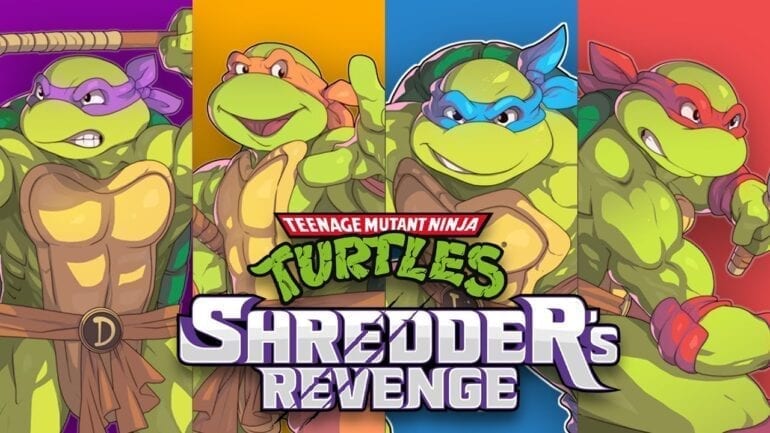 Dotemu and Tribute Games just announced their recent partnership with Nickelodeon to release the beat em’ up side-scroller Teenage Mutant Ninja Turtles: Shredder’s Revenge. The game will feature the star reporter and a close ally to the turtles April O’Neil.

With April sporting her popular and iconic yellow jumpsuit and her trusty reporting gear, she unleashes deadly hits to the Foot Clan’s henchmen in a new intense gameplay trailer. Her agility is able to close in on her targets quickly making her an asset to the turtles.

In the trailer, we get to hear composer Tee Lopes’ newest track for the upcoming side-scroller beat ’em up. He’s known for his work on Sonic Mania, Metal Slug Tactics, and Streets of Rage 4: Mr. X Nightmare.

The turtles are back in New York City with a retro arcade game finish, giving players the nostalgia when play beat ’em ups all thanks to two gaming experts — Dotemu, a publisher known for its faithful ports and remakes, and even continuation of franchises like Streets of Rage; and the studio behind Shredder’s Revenge, Tribute Games.

Teenage Mutant Ninja Turtles: Shredder’s Revenge is coming to PC via Steam and Nintendo Switch in 2022.