Tomb Raider Back Into the Hands of Crystal Dynamics 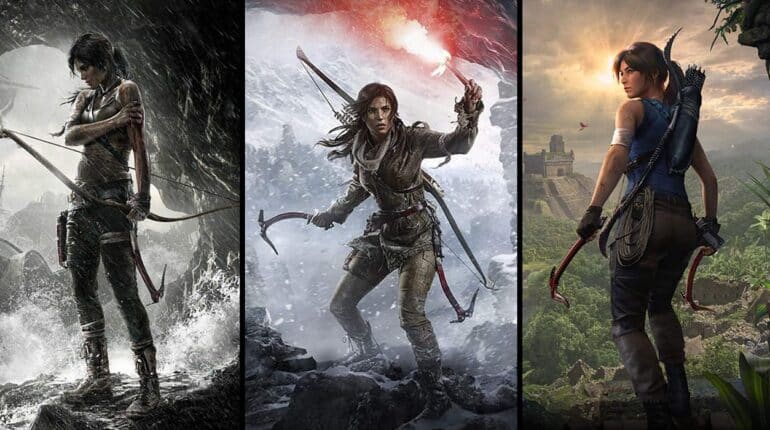 Crystal Dynamics is once again in control of the popular game franchise Tomb Raider after a big event involving its former masters.

According to a new announcement, Crystal Dynamics has revealed it has full control of Tomb Raider and Legacy of Kain after its former owners, Square Enix, sold its western studios to the Embracer group. They are now owners of these games and the controller of the gameplay and personal data related to them. It felt like the announcement was a declaration of its independence from its former masters.

Aside from Crystal Dynamics, Eidos-Montreal has also declared that it has now become the owners of Deux Ex and Thief after the sale. It seems the Embracer group its newly acquired studios to have control of the franchises they have created or developed throughout the years and not get super limited.

The next Tomb Raider game is still in development and built in Unreal Engine 5.