The next title's development has now begun! 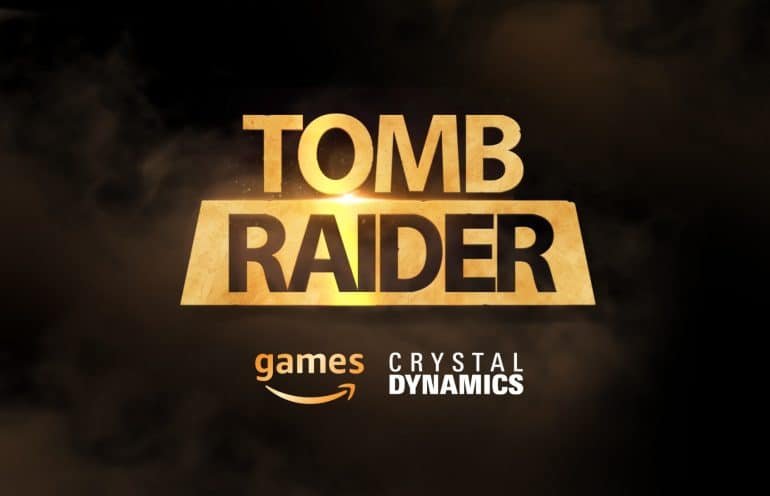 The upcoming next Tomb Raider title has been revealed and it will have a different publisher this time around.

According to the studio, Amazon Games will be supporting them in making the next Tomb Raider title from development all the way through publishing.

“Tomb Raider is one of the most beloved IPs in entertainment history,” said Christoph Hartmann, VP of Amazon Games. “Amazon Games is committed to bringing players games of the highest quality, from the best developers, across all variety of platforms and genres, and we’re honored by the opportunity to work with this storied developer and franchise. Our team is incredibly excited about collaborating with the talented and visionary Crystal Dynamics team to bring the next chapter of Lara Croft’s saga to players around the world.”

“Crystal Dynamics has an extraordinary opportunity following our acquisition by Embracer to redefine what a publishing relationship is for Tomb Raider,” said Scot Amos, head of studio at Crystal Dynamics. “Transformative is what we’re looking for, and with Amazon Games, we found a team that shares our creative vision, ambitions, and values for a Lara Croft universe across the spectrum of possibilities. They’re uniquely positioned to rewrite what publishing and development collaborations are, and we’re eager to forge this new path together, starting with building the biggest and best Tomb Raider game yet!”

The next Tomb Raider game is in development.