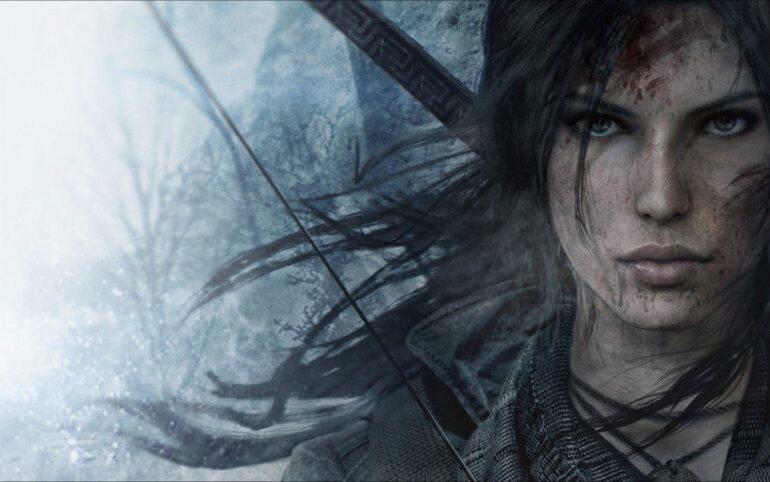 The writer of Tomb Raider has recently made a comment about Lara Croft in future games.

In an interview with Tomb Raider Writer Rhianna Pratchett with media outlet Eurogamer during BAFTA, she confirmed that she is not working on the newly announced title. She is very excited to see what the developers want to do with Lara Croft next though.

“We had a really fun time evolving her character, so I would like to see probably less father issues,” Pratchett said. “And that’s coming from me!”

The writer wants Lara to have her own adventure and just enjoy what she does without the father issues. She revealed that when they wrote the reboot, they actually set her up on her way become a real tomb raider and not stuck up with her issues. She even calls Lara on the reboot titles as “proto-Tomb Raider”. The traits of a Tomb Raider like tenaciousness, bravery, and resourcefulness were starting to surface in those games.

“I want to see that full fruition, I want to see the sassy one liners and things that I would have loved to have written,” Pratchett excitedly said. “But, you know, she wasn’t at that stage yet, she didn’t have the confidence yet.

“I think that the trilogy went down really well with fans, so it’s gonna be exciting to see what they do next.”

The upcoming new Tomb Raider game is being developed with Unreal Engine 5.