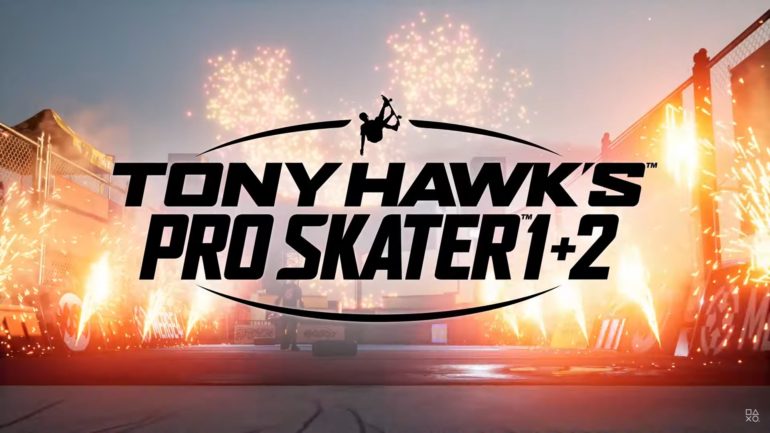 The launch trailer gets released ahead of its official release date, which is on Sept. 4. It will be available on PlayStation 4, Xbox One, and PC. Interested parties who want to pre-order the game can gain access to the Warehouse Demo, which previews the game’s excellent gameplay.

Break skateboarding boundaries, show off your own style, and be part of the next generation of skaters and creators with Tony Hawk’s™ Pro Skater™ 1 + 2.