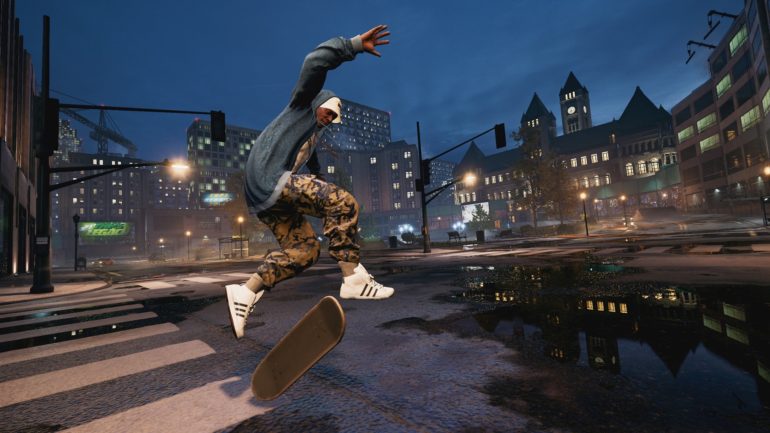 According to dataminers, there is a new celebrity joining upcoming video game Tony Hawk’s Pro Skater 1 & 2.

Twitter user CheezhOfficial recently posted on his official account that the demo files of the upcoming video game revealed that the next exciting playable character is Jack Black as the new Officer Dick. This was a fan-favorite character from the originals and now he is back with a new face.

Officer Dick was actually an NPC and a secret player character from the first game. He would be found in some levels and as the name implies, would “annoy” players. Later on, he could be unlocked and become playable.

Hopefully there will be other characters with different faces based from celebrities as cameos later on. Tony Hawk’s Pro Skater 1 + 2 will launch on PlayStation 4, Xbox One, and PC this coming Sept. 4.