Now that the third season of Telltale’s The Walking Dead has come to a close. I want to take a look back at 5 of the best episodes from the series. Telltale’s The Walking Dead holds a special place in my heart as the series introduced us to the young girl that has captured all of our hearts. Clementine has been the life of the game ever since and just like a proud father or mother, we have all seen her grow from season to season.

But let’s go back to the topic at hand. Though I didn’t really like how Season 3 ended, The Walking Dead has given us moments that I loved a lot. A bit of fair warning, as I will be posting spoilers about the game as I describe what makes each episode memorable or mention-worthy. I’m going to rank them based on impact, shock factor, and overall lasting impression of the episode. This list will only cover the main seasons of the game which is 1, 2 and A New Frontier. 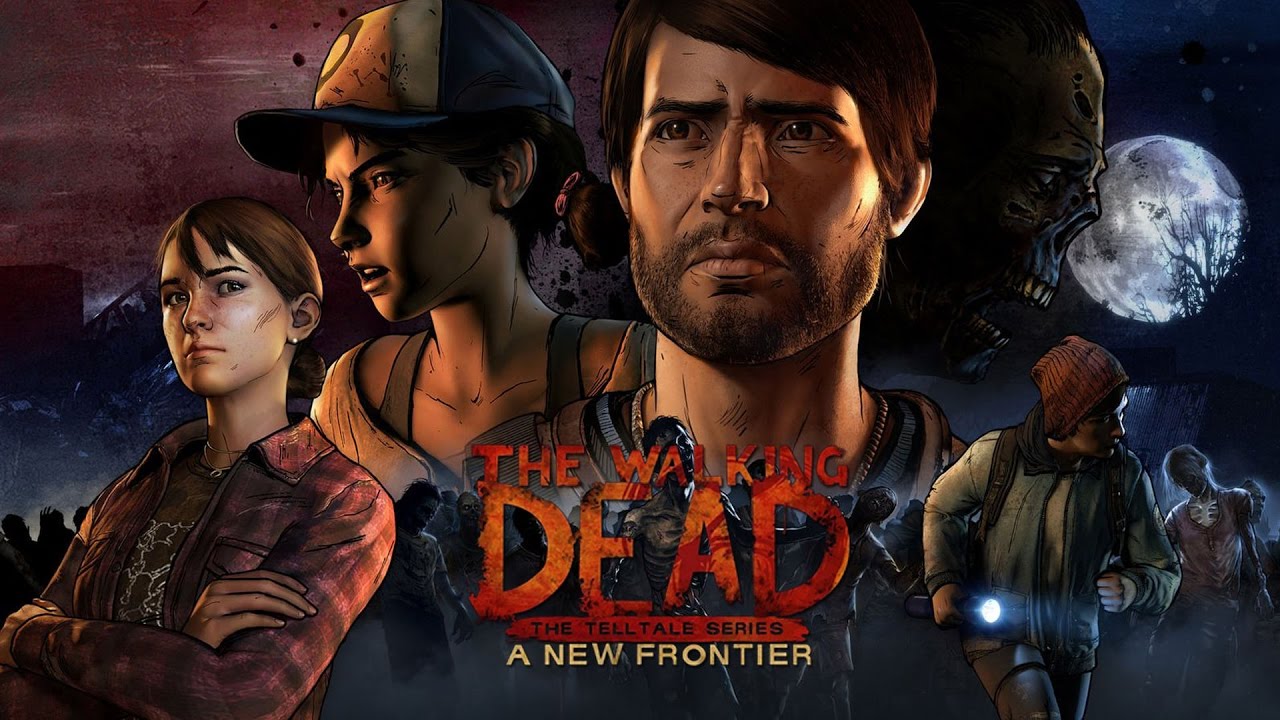 I can say that this is one of the most memorable episodes of A New Frontier. It introduced us to a new set of characters and it gave us the first look at Clementine who is wiser and more mature. It also gave us our first shocking death of the season with Mari. I certainly did not see that coming and that it was very bold of Telltale to kill a little girl from the getgo. Especially that they killed her with a headshot. It was shocking and brutal and what made a lasting impression on me from this episode. Plus seeing Kenny die was just not right. 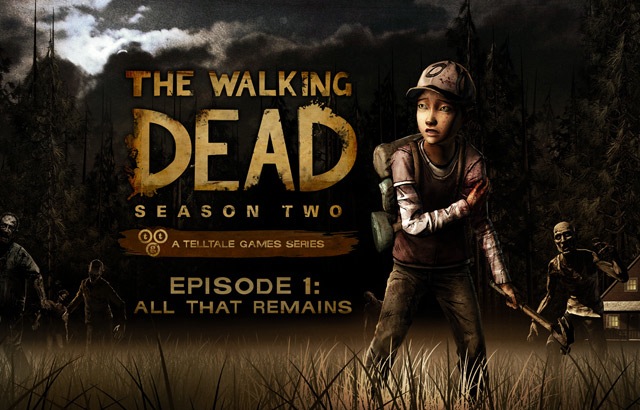 This episode showed us what happened to Clementine right after the events of Season 1. We see an older Clementine with Christa and Omid and in just the first few minutes we get the first casualty of the season with Omid dying in a bathroom stall by a gunshot wound. We also lost Christa thereafter as her and Clementine tried to survive on their own. We then get to see Clementine struggle and fight off a dog who bit her which lead to one of the most cringe-worthy sequence where Clementine had to stitch her own wounds. This is also the first episode in the series where we are in direct control of Clementine and her decisions. 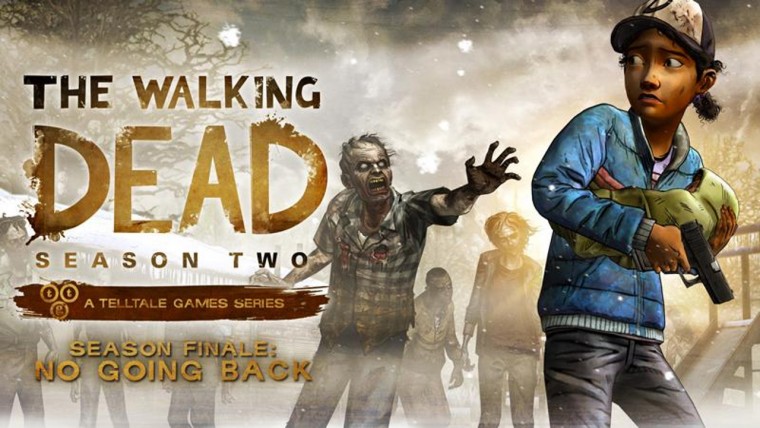 This episode was memorable to me because of the many possibilities of losing the people you have been with since the start of the season. This episode comes with a lot of heavy losses but the most heartbreaking part was the last part in where you had to decide between people you have been with and watch one of them die. Whether it was Kenny or newcomer Jane. It was one of the hardest decisions of the episode and is one that I didn’t really take lightly. 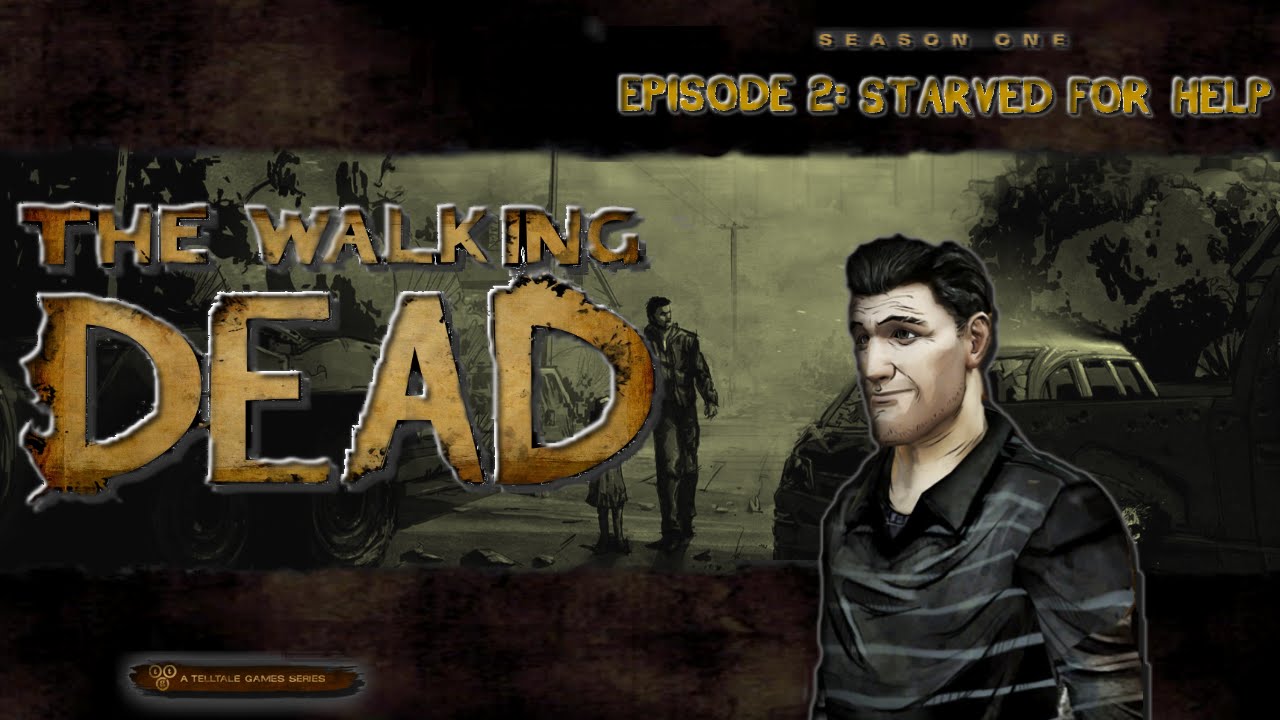 This episode was the first time we get to encounter cannibals in the series. This definitely was one of the most memorable episodes I’ve ever played. Who could ever forget the Bakers and their appetite for human meat. Who could also forget the revelation that occurred when Lee found out who they really are as he ran towards Clementine just in time to stop her from eating human meat. This just goes to show that sometimes the worst enemies are not the zombies. 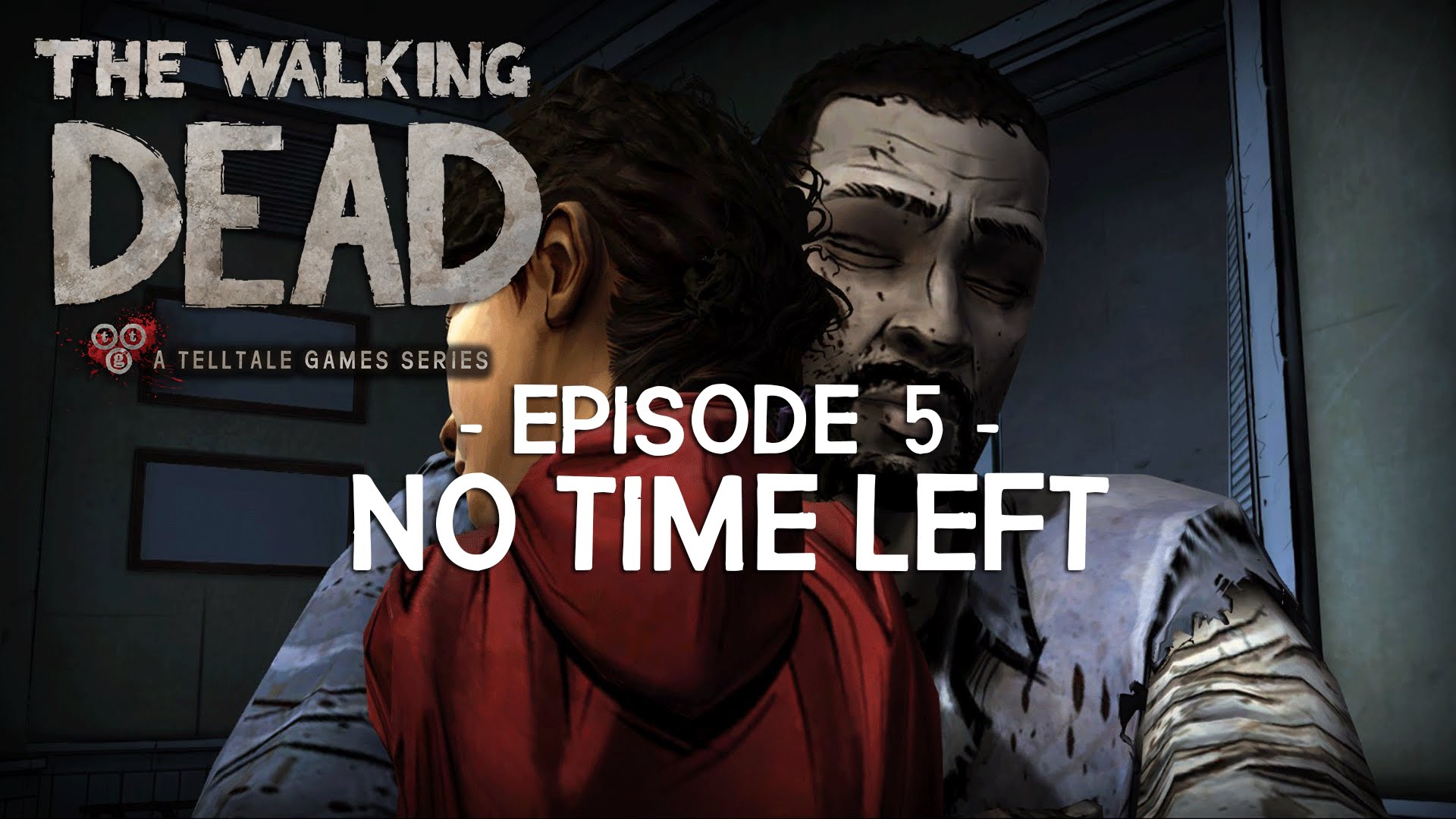 For my number one most memorable episode, it has to be this episode. Who could ever forget the heartbreaking scene between Clementine and Lee. Lee who fought so hard to keep Clementine safe only to perish because of his carelessness to get himself bitten. As he lets Clem choose between making him turn to a zombie or not, Clem’s life was forever changed. From the innocence that she once had, to a little girl who had to accept the harsh reality that she now lives in. That emotional scene where if you choose “I will miss you” as one of Lee’s last words to Clem will forever leave a mark on all of us.

And there you have it, I’m curious to know what you guys consider to be the top five episodes of the series. Let us know in the comments!