The Walking Dead Collection Review – A Collection That Resurrects Some Classics 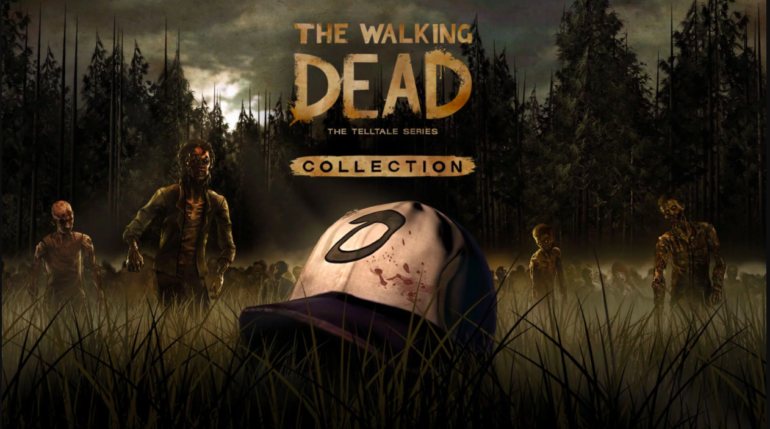 Ever since 2012, Telltale Games has been a force to be reckoned with in the adventure game genre. With so many different IPs coming out left and right, it’s hard to imagine that the studio started from humble beginnings, but were able to bring down a hammer of emotions with the release of the first season of The Walking Dead. Now, there’s no better way to relive those moments, and even catch up to the latest season, with the release of The Walking Dead Collection, which contains all three seasons, The Walking Dead: Michonne, and the side-story 400 Days. 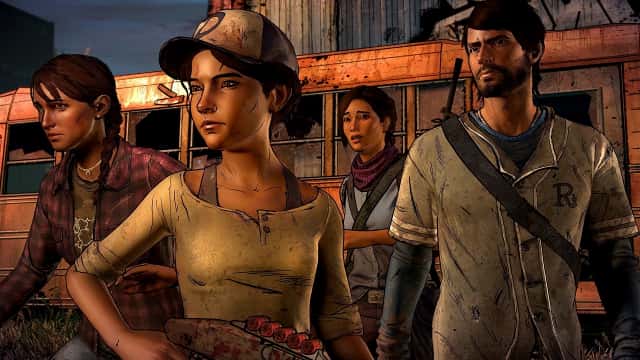 Telltale’s The Walking Dead has some of the best storytelling in video games, especially among the adventure game genre. The series is full of characters and decisions that have branching paths, thus warranting multiple playthroughs to experience different sides of the same story. This ever most present in the first season, which has some of the best moments among the three main seasons. It definitely has the most heart breaking moment for sure.

As things go on, however, the games do start to fall in terms of story-telling, with the third being a let down for any fan of Clementine’s story. Season two is still a strong entry in the series, with many surprising twists and developments. Compared to the other two seasons, it’s definitely the most complex, with its world building and character dynamics with Clementine. Although it’s close, it still doesn’t hold a candle to what the first season was able to accomplish by basically making grown men cry. Overall the stories shouldn’t be missed out on, especially for new comers, even if the third season is ultimately a letdown. 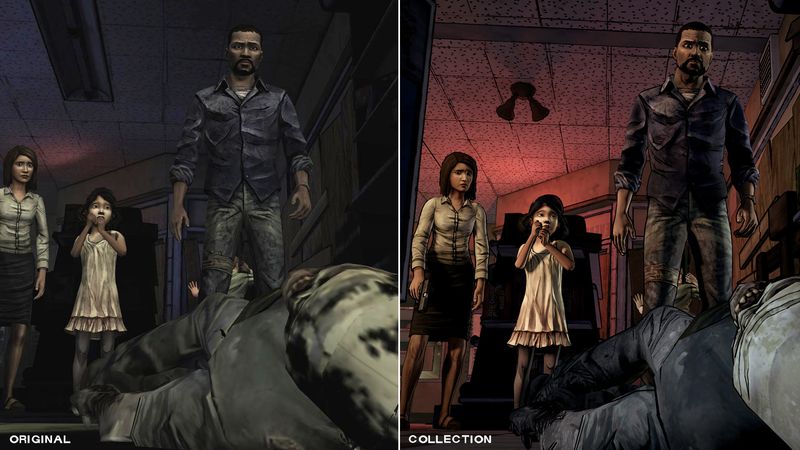 Although it’s not a complete reason to justify purchasing this collection, but a great addition nonetheless, are the visual upgrades to all seasons, prior the third. Lighting is dramatically changed and colors are much more vibrant compared to the original releases of the seasons, even with the current-gen ports. None of the models have been changed, however, but the due to the comic book aesthetic the games have, they still hold up and look just as great as they did back then.

Since these are Telltale games, it’s to be expected to have some glitches or four. Now, it has been five years since the original release, but that didn’t stop the games from giving me a reason to restart my PS4 just to progress through the game. To be fair it only happened during my playthrough of the first season, while the rest were fairly smooth sailing. Just be wary that it could be a case to case basis scenario, while most may be free of any hassle. Otherwise, overall it’s not as janky as the originals were, but some things still slipped through the cracks.

Another gripe I have with the collection is whether its actually justifiable. Yes, there’s a visual upgrade, but other than that I don’t see any reason to pick it up, unless you’re a newcomer. If you’ve already played all of the Telltale‘s The Walking Dead games then you can just skip out on this entirely. The new coat of paint isn’t worth the near full price the collection costs.  It would’ve been a lot more enticing if the collection had some behind the scenes footage, or some interviews with the writers on how the game was written or even some scrapped ideas. Unless you’ve completely missed out on the Walking Dead zeitgeist, then pay no attention here. 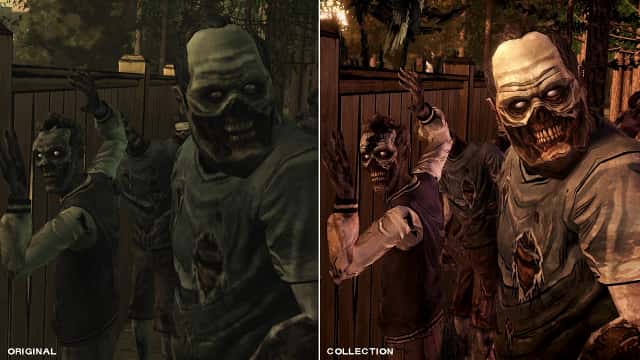 Overall, the collection contains some of the best story-telling in video games, even if you lump in the third season. However, this collection should only be purchased by those who have missed out on the series entirely. It has upgraded visuals and serves a single hub for all you fans looking to take your first steps in the post-apocalyptic world known as The Walking Dead. It’s a collection of great adventure games, but isn’t necessarily a great collection. 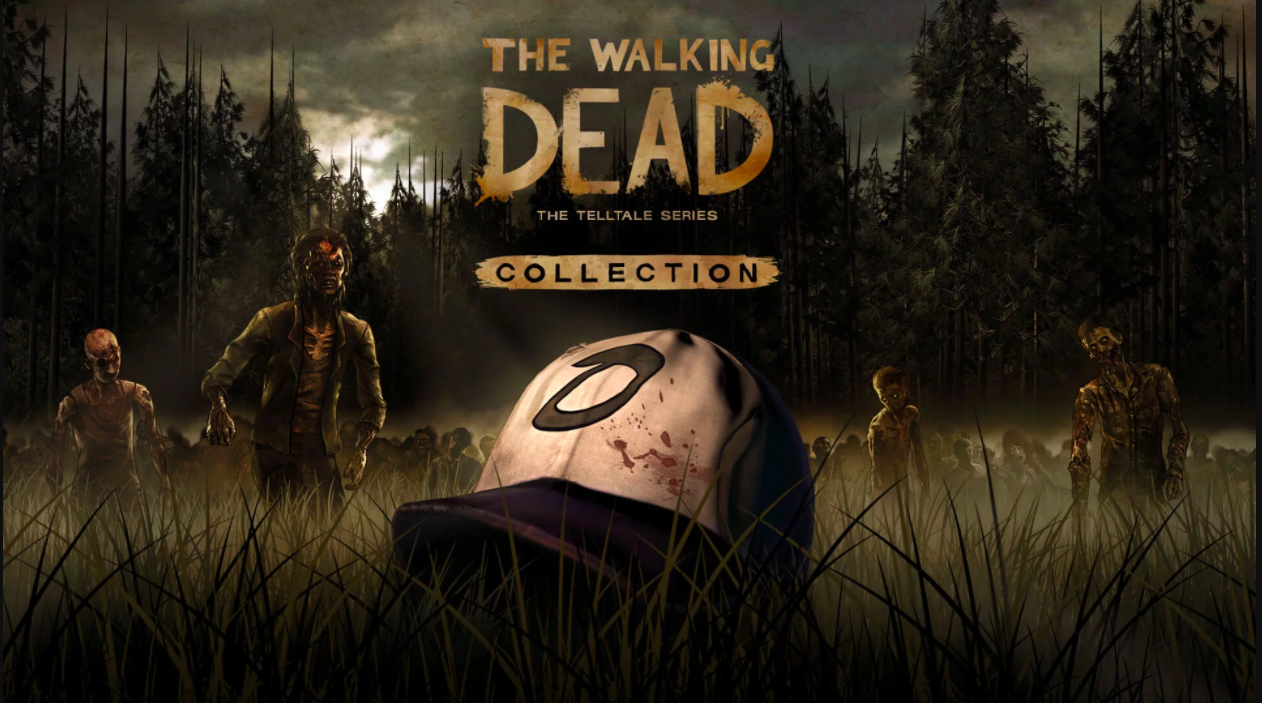