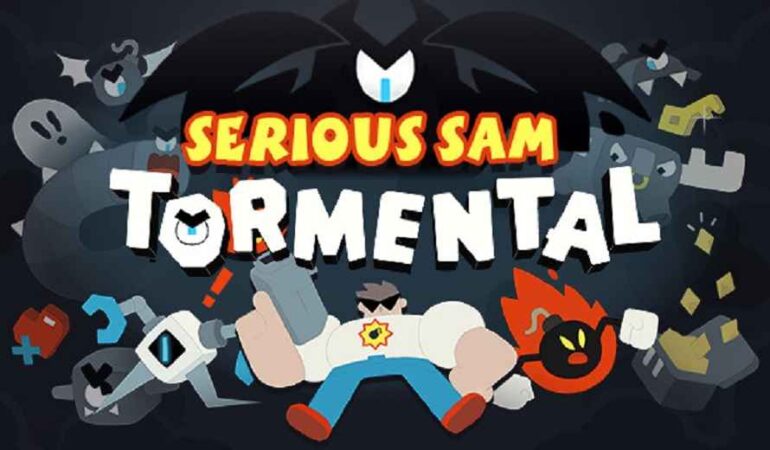 Publisher Devolver Digital and developers Gungrounds and Croteam have announced their 3D rogue-lite top-down shooter Serious Sam Tormental fully released on Steam. Originally on Steam Early Access as part of Croteam’s Incubator program in 2019, Serious Sam Tormental lets you blast your way through the tormented mind of the demigod of destruction Mental, as he images worlds and monsters that stand on your towards his inner ego. Got it?

The full release of the game introduces a new area called The Fortress that features new enemies and Elite variants and Torments – special runs with preset starting weapons, powers, and conditions, with leaderboards for each. The update also includes dozens of weapons, perks, powers, quests, music, and even a brand new character, Ugh Zan Jr.

Deep in an abandoned temple lies a cursed artifact, an ancient device capable of the unthinkable. Could this be the key to entering the mind of the god of destruction: Mental? This may be ‘Serious’ Sam Stone’s only chance to delve deep into the twisted world of Mental’s wicked imagination, where his quest will lead him into battle against reckless hordes of monsters. You know, the usual.