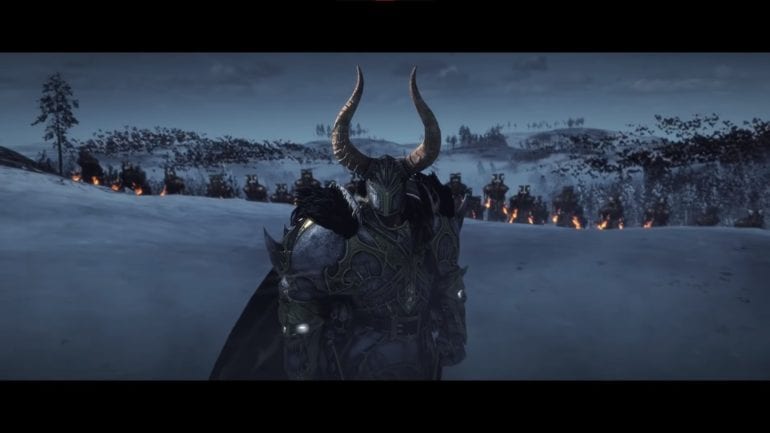 The Trial By Fire trailer focuses on the other side of the world, the ones who have risen from the raging fires. While one side uses ice powers and creatures, this new army uses beings that come crawling from the flames under the earth.

The trailer is pretty intense and it gives the fans a glimpse of what this new army starts with and what it becomes as it becomes consumed by rage and the flames of war.