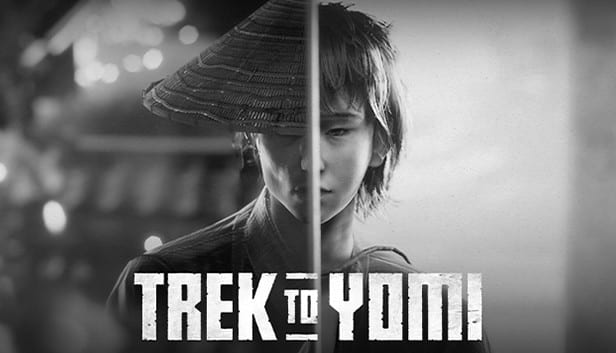 Publisher Devolver Digital and developer Flying Wild Hog have released the launch trailer for their side-scrolling action-adventure game, Trek to Yomi, ahead of its May 5th, 2022 release. The game is set to release on PlayStation 4, PlayStation 5, Xbox One, Xbox Series X|S, and PC (via Steam and GOG). The game will also be available on Xbox Game Pass on release.

You can watch the launch trailer below that goes with the tagline: Battle Through Hell and Back on May 5th.

As a vow to his dying Master, the young swordsman Hiroki is sworn to protect his town and the people he loves against all threats. Faced with tragedy and bound to duty, the lone samurai must voyage beyond life and death to confront himself and decide his path forward.