An ode to samurai films. 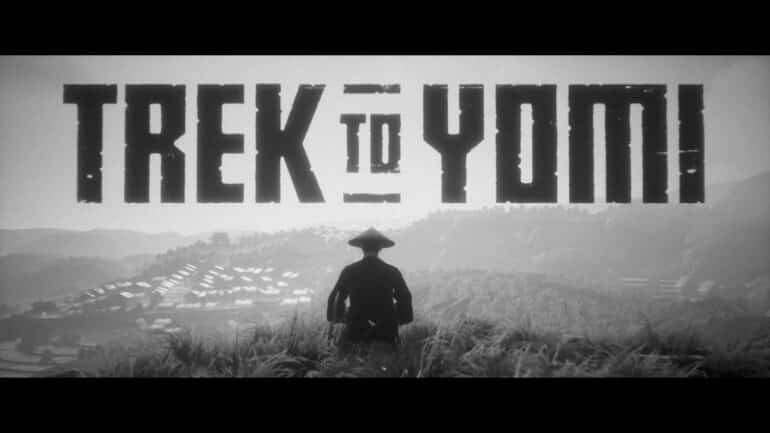 It has never been a better time to be a fan of samurai games and classic Japanese cinema-inspired experiences. From Nioh to Ghost of Tsushima, game developers are starting to show their love for the genre. Trek to Yomi, developed by Flying Wild Hog, takes this love for films like Yojimbo and Seven Samurai to a new level and is a brilliant distillation of everything that made these movies so iconic. Although it stumbles more than it succeeds, Trek to Yomi is a worthwhile game at the end of its four-hour runtime.

Trek to Yomi opens at the beginning of our hero Hiroki’s journey. As a young, budding samurai, Hiroki undertakes lessons from his sensei as the game’s introductory tutorial system. Before long, a bandit raiding party attacks Hiroki’s village, leaving behind a trail of destruction and taking everything from our hero. Hiroki’s journey of revenge will take him to the depths of his character motivations and even extends beyond his existence into the Yomi afterlife.

While an intriguing premise, Trek to Yomi’s storyline never hits home the way that the game believes it should. For example, the game’s core love interest feels more like a half-baked side story than the overarching themes of duty and community that Hiroki follows. Occasionally, Trek to Yomi offers the players choice in pursuing either Hiroki’s love interest, Aiko, or saving the village that Hiroki calls home but never makes a compelling reason why Hiroki should follow Aiko in the first place. Trek to Yomi’s narrative is at least tightly knit and calls back to itself multiple times, making for a satisfying conclusion upon the game’s end credits.

Where Trek to Yomi proves its brilliance is in its presentation. Any cursory glance at the game will show that everything stylistically and artistically about it is inspired by classic films from directors like Kurosawa. Through the use of monochromatic tones to paint its landscapes, and its remarkable use of lighting within its black and white world, Trek to Yomi manages to look stunning.

It’s the small details that sell the Trek to Yomi experience, like the layer of film grain emulating the imperfections of 35mm film, or the analog delivery of its soundscapes, and it delivers its authenticity better than any other game in the genre. Combat arenas even display their borders through scratched film reels on the screen’s edge. Everything about Trek to Yomi oozes passion and dedication to the movies that inspired it.

All of Trek to Yomi’s art is complemented by its visually striking directorial style. Players progress through the game in a series of combat scenarios where the static camera frames visually compelling shots through its use of background and foreground inter-play. I was often blown away by the larger-than-life cinematic presentation of the game and how Trek to Yomi can offer compelling scenes, sometimes using nothing but silhouettes. That said, Trek to Yomi’s visual style is a bit of a double-edged sword.

While off-angle shots or scenes that look like the camera is nestled between blades of grass are visually intriguing, they tend to hinder the gameplay experience. Often, objects in the foreground obscure the action and make it difficult to see what is happening when an enemy steps in front of a tree or an oddly placed object in the foreground. What’s more, Trek to Yomi frequently pulls back the camera, dwarfing Hiroki and his enemies against a beautiful backdrop and this dwarfing also makes enemy telegraphs quite challenging to read.

Trek to Yomi’s most significant shortcoming is in its combat system, which often feels underdeveloped. Hiroki’s attacks lack weight, and his sword slicing through foes is never satisfying in the same way Ghost of Tsushima’s did with its visceral attacks. It’s disappointing to see in a game where combat is at the core of the gameplay.

Combos rely on alternating between heavy and light attacks, creating new opportunities to stun enemies or break through their defenses. The game also provides other means of attacking, like ranged weapons ranging from bows to shurikens and even a cannon throughout the later portions of the game. However, when factoring in the simplicity of combat, ranged weapons only trivialized Trek to Yomi’s systems more.

Trek to Yomi’s combat really doesn’t take off until the tail end when its whole suite of combos is unlocked, at which point the game starts tossing its most challenging enemies at you. Its most significant challenges only come from managing the stamina meter as enemies face Hiroki one by one.

Even then, most players can find themselves taking advantage of the combat system’s very forgiving parry window and cutting down enemies in one or two hits. Seasoned gamers should consider playing Trek to Yomi in higher-difficulty settings.

Despite Trek to Yomi feeling quite lackluster in its story and barebones combat system, I couldn’t help but get sucked into Hiroki’s journey. Grievances aside, Trek to Yomi is still a very enjoyable game.

One recurring thought I had throughout my time with Trek to Yomi was how much a game’s art style truly influences the experience, and that is where Trek to Yomi thrives. When looking at the game as a playable homage to classic samurai films and less of a gameplay experience but more of a visual experience, fans will find that Trek to Yomi is a great time. 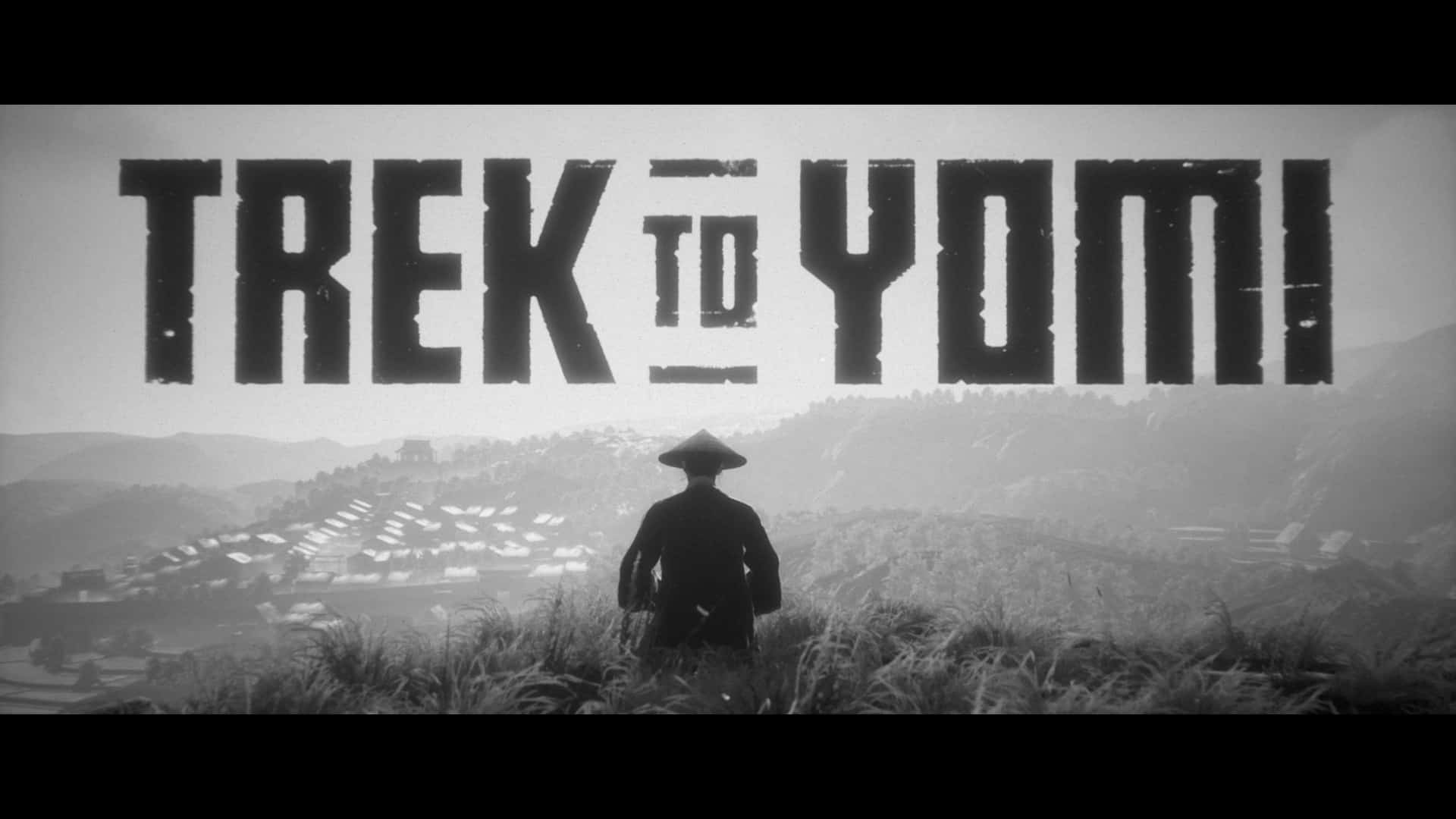 Trek to Yomi – Review
Score Definition
We tell you, it’s a good game! It’s not average! It might have some problems here and there, but you have to admit it is a “Good” game.
Pros
Captivating art style
Authenticity to its influences
Excellent sound design
Cons
A simple story that isn't very compelling
Underdeveloped combat systems
7
Good