Trials of Mana Remake To Give Free Demo This Week 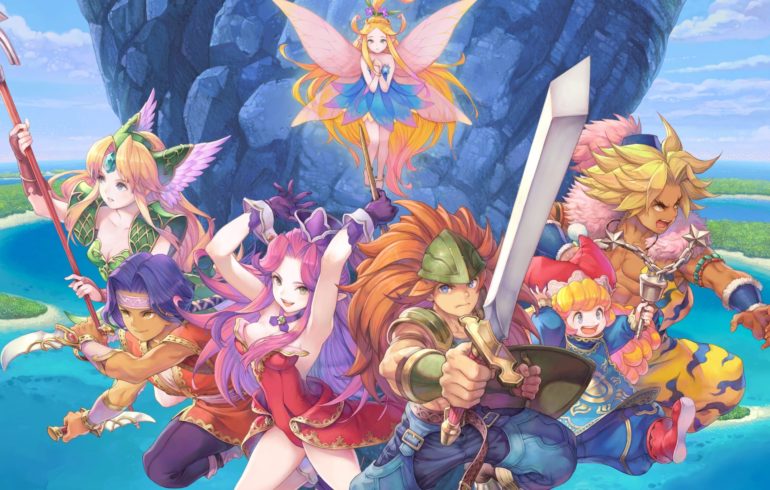 The remake for the 1995 classic, Trials of Mana, is getting a demo for the PS4, PC, and Switch. When is it coming out, you ask? It may already be well available as you’re reading this as it is supposed to come out this March 18th. Now the full remake is set for March 24, and now is your chance to try out a demo before deciding if this game is for you.

This demo was announced on the game’s official Japanese twitter account. What’s interesting about this demo, is that progression for it also carries over to the full game. So basically you can think of it as an early prologue before playing it in full a couple of days later.

The demo is available up until the Fullmetal Hugger boss fight. Organize your team and play from the beginning in the meantime while waiting for the game’s release this March 24th.