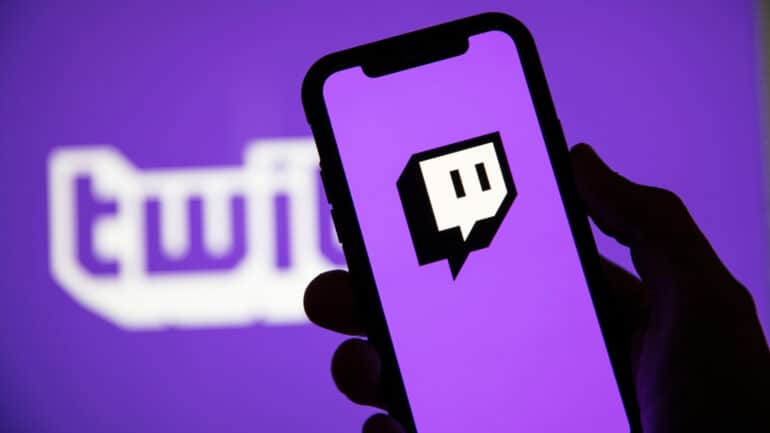 Twitch has updated its policies recently in order to prevent the spread of harmful misinformation on its platform.

A new blog post from them revealed the changes to their Spam, Scams, and Malicious Conduct Policy. Their goal for this change is to prohibit people who have an online presence and are dedicated to spread misinformation by using Twitch.

Twitch has the right to suspend accounts for inappropriate or harmful conduct according to the community guidelines. From the get go, it has been that way ever since Twitch got established.

The streaming platform did clarify that the update “will likely not impact you or the streamers you love on Twitch.” They also made it clear that it will not be enforced on streamers that just said it one time.

Twitch shared they have already partnered with over a dozen researchers and experts that know of this topic. They wanted to make sure they did it correctly. They have also found out of these accounts that have already shared a lot of damaging, and widely debunked misinformation online.

These accounts have something in common and they have identified there of them. They are persistent in sharing misinformation, the “news” they share are widely disproven and just broadly shared, and the topics are usually harmful misinformation topics that could promote violence.

Twitch will be enforcing the policy on these people if they meet all of the three criteria and their team will be doing thorough reviews in each case.

The platform has released guidelines of examples of content that are shared by people who are trying to misinform others.