After many years, fans might just finally get their wish! 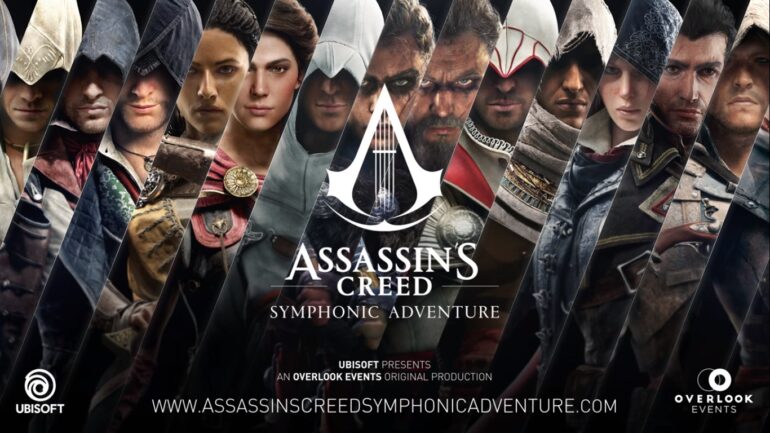 A new rumor suggests that two more Assassin’s Creed games will be announced during the upcoming Ubisoft Forward 2022.

Just recently, it was officially announced that Assassin’s Creed Mirage is now a thing and it will be showcased in the upcoming event this weekend. While Ubisoft made it official, the company has not shared any other details about it, not even the protagonist who is seen in the only image that it has provided to the world. The developers are being coy but it is clear it is Basim from the artwork.

Today, a new report by journalist Tom Henderson revealed important details about the upcoming Ubisoft Forward, focusing on the Assassin’s Creed portion of the showcase. Most of it will be a deep dive into the new Assassin’s Creed Mirage, but there will be other big reveals, he says.

Henderson’s sources claim that this weekend, two new games will be revealed and these will be part of the live-service Assassin’s Creed Infinity platform. These are called Project Red and Project Hexe, he stated.

The first game, Project Red, is rumored to be set in Japan. Henderson says that the early concept of the game shows that a female samurai-like assassin is going to play the central role in the game. He did say that players will be able to play a male protagonist as well.

Project Hexe on the other hand, which was Project Neo originally, is said to be the darkest Assassin’s Creed game ever. The report says it will reveal the story of the witch hunts in 16th-century Europe.

Are we finally getting an Assassin’s Creed game set in Japan after so long? This coming Ubisoft Forward in the weekend, we will find out.