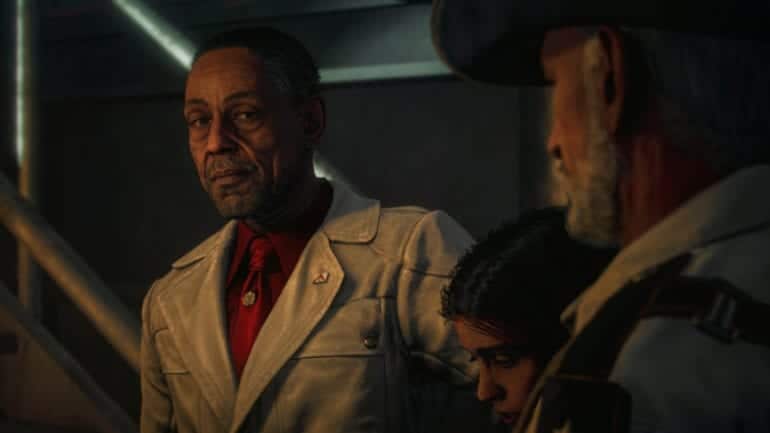 On the 1st day of E3 2021 Expo, Ubisoft Forward was live and showed not only game announcements and gameplays but also in depth look of how the Ubisoft company has greatly affected the whole gaming community in terms of culture and humility for everyone.

During the pre-show, a series of short announcements and updates were announced for most the current games that are available now in most of the current console gaming. The pre-show showed as well different games developed by Ubisoft in their presentation in which either the character are walking, driving or flying nonstop were mostly boring and made a lot of viewers cringe & asking please start the presentation. That part really made me laugh as well. Also, interviews and an in-depth look behind the team of Ubisoft was presented and that presentation gave me a great impression of how devoted the developers and creators of the different Ubisoft staff are in creating these games for us.

For the main show, new games and updates were mostly announced such as Ghost Recon Extraction, Far Cry 6, Rocksmith+, Mario & Rabbids Sparks of Hope, Assassin’s Creed Valhalla New Season Pass, Rainbow Six Siege Anniversary and Avatar Frontiers of Pandora. Each of these announcements were really impressive and gave E3 a great start up to begin their day. The presentations of the games were vastly enjoyable and gave me good impressions on what future Ubisoft is headed and with these new updates & announcements. The ending of the presentation was really great when they presented the trailer of the new Avatar game, Frontiers of Pandora. That ending was really great and made fans both gamers and movie viewers are chance to relive the experience of transversing the world of Pandora and become part of the Avatar series.

Overall, the Ubisoft Foward livestream was very exciting and given the launch of titles that were announced, a great future is set for the whole team of Ubisoft. Knowing what they have plan for us fans is really great and its really a great way to start up the 1st day of E3 Expo.