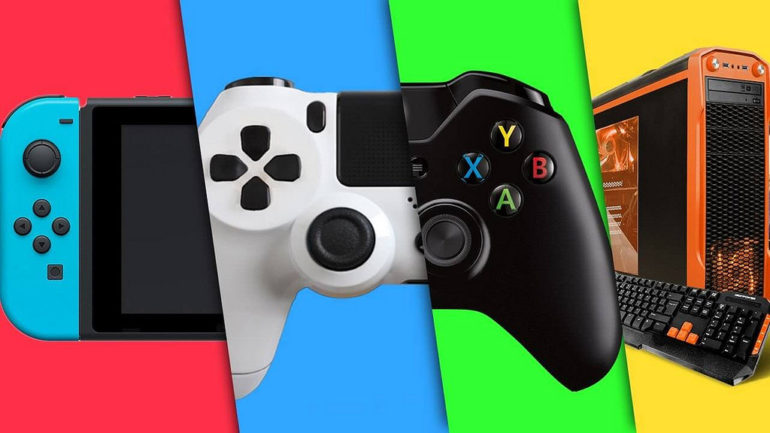 As people who loves playing video games, it’s an everyday battle to keep our hobbies safe from shady business practices that many corporations include in our beloved titles. From loot boxes to microtransactions, the gaming market has been busy trying to find that sweet spot to take as much of our cash as they can get away with. Now recently, the British health organization, National Health Service, wants to put a ban on this practice.

A statement from Claire Murdoch, the mental health director of NHS is as follows:

Frankly no company should be setting kids up for addiction by teaching them to gamble on the content of these loot boxes. No firm should sell to children loot box games with this element of chance, so yes, those sales should end. Young people’s health is at stake, and although the NHS is stepping up with these new, innovative services available to families through our Long Term Plan, we cannot do this alone, so other parts of society must do what they can to limit risks and safeguard children’s well being.

This isn’t the first time loot boxes have been put under government scrutiny. Back in 2018, Sweden and Germany wanted to put heavy regulation on the practice. And if it was the case that loot boxes would be the only ones affected, I’d be all for it.

For a relevant amount of time, publishers have often resorted to shady practices in order to make even more money. Games could come out half finished in an effort to sell the remaining parts to those all too willing to pay beyond the standard price. Similarly, loot boxes also lock off other in-game items unless the player would be willing to pay multiple times for a chance at receiving the item they would want.

The problem here now lies on government interference. As you all know, politicians are all to quick to pin the blame on video games as the number one cause of violence. Disregarding that other mediums of entertainment also promote the same practice, from movies to books. Politicians such as Trump and other elects have, at least once in their careers, placed video games in their crosshairs to promote and agenda.

If the NHS mental health director could ban loot boxes under the grounds that they’re bad for children, then they can also put a ban on video games for a good number of reasons. I don’t want the future of gaming to look like Orwell’s 1984. Is this move from the British NHS a good thing for gaming in the future? You tell me.