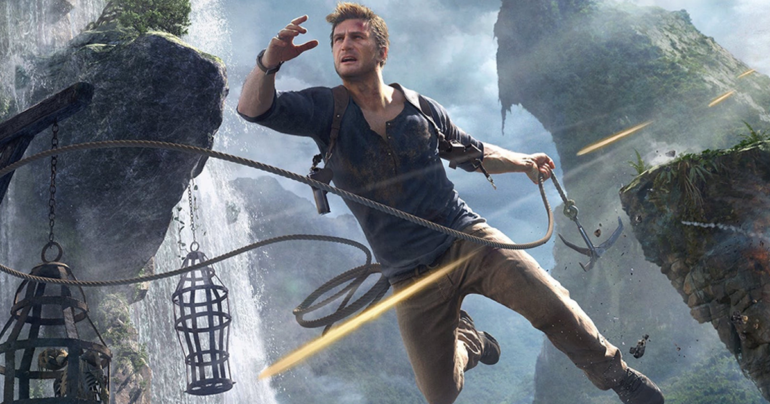 The image in question that Holland posted on his official Instagram account only featured a chair that can be seen on a movie set. This particular chair (usually known as the “director’s chair) has the character’s name “Nate” on it. This has indeed confirmed that filming of the upcoming movie has now started, but that is all we get as a tease from the actor.

Aside from Tom Holland and Mark Wahlberg involved in the upcoming film, it was also believed that legendary actor Antonio Banderas is also involved. The other actors have not posted anything yet, but Holland is probably the most active among them and the most excited. It was also confirmed that the director is Ruben Fleischer.