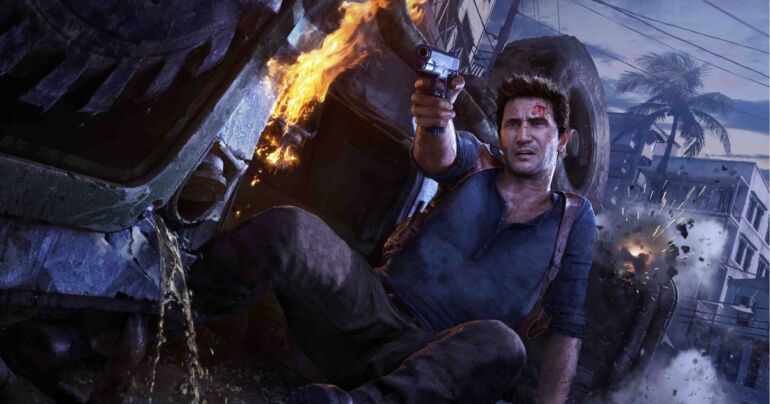 A new image from the set of the upcoming Uncharted movie was recently revealed and it features the two main characters in it.

The new image from the movie features Tom Holland as the young Nathan Drake and Mark Wahlberg as Victor “Sully” Sullivan. It seems like they are visiting a certain old religious building with that statue of a saint in the background, candles, and wooden chairs as a dead giveaway. They look to be scanning for something in the area, maybe a clue for their next destination, treasure, or an old verse.

The most noticeable part of the image is that Wahlberg does not have the moustache that Sully sports in all of his appearances in the collection of games. This could possibly mean that this is before he actually wears it for the rest of his life, maybe his younger years or he just shaved it off for some reason.

Some fans of the Uncharted franchise are not too please that Holland and Wahlberg were the ones that got casted for the roles, but there are others who see the characters in them. It is a divided camp for the fans, but hopefully the movie takes off without a hitch soon.

The Uncharted movie has been scheduled for release on February 18, 2022.