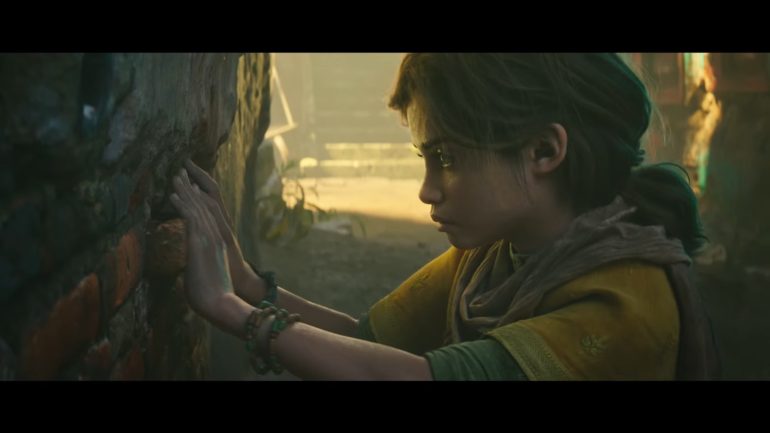 Reflector Entertainment is a new studio comprised of 120 staff from the development scene in Montreal. It is currently working on the upcoming game Unknown9 as a franchise, which includes a book trilogy, podcast episodes, and comic books.

The studio was the one behind the release of the game’s first trailer during the Gamescom Opening Night Live.

As part of the deal, Co-Founder and current CEO Alexandre Amancio has now moved into the Chief Creative Officer position.

“Designing and developing the content we shall publish and distribute is the cornerstone of our strategy.” commented Arnaud Muller, COO of BNEE. “The creative vision and development capacity of Reflector Entertainment will boost BNEE’s ability to craft breathtaking experiences over the years. We look forward to working with such a skilled team, and to welcome them to the BNE family.”

“The reach to worldwide audiences and the endless entertainment possibilities offered by the synergies with BNEE and the rest of the group will provide a great long-term perspective for the team, here in Montreal” commented Alexandre Amancio.

“We believe this acquisition will enable Reflector Entertainment to deepen its transmedia vision to build amazing journeys, while expanding on the work already done on the Unknown 9 franchise and other projects,” said Robert Blain, President of Lune Rouge. “BNEE has an amazing team in place and their skills and knowledge of the industry will guarantee Reflector Entertainment a brilliant future.”