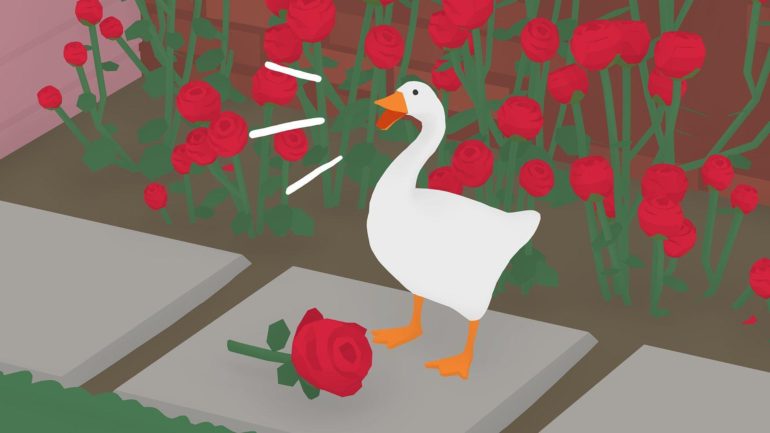 This awesome stealth prank goose simulator will be getting its physical version this year on PlayStation 4 and Nintendo Switch. The ones handling distributing the physical copies of the game will be from iam8bit and Skybound Games.

The physical copies will be distributed around the world together with exclusive items and a collector’s edition from iam8bit.

The collector’s edition is called Lovely Edition and will be available on PS4 and Switch. It will be region free as well. It will include:

Aside from that the store will offer the game’s soundtrack done by composer Dan Golding. It will be released physically on vinyl and composed entirely of recycled vinyl.