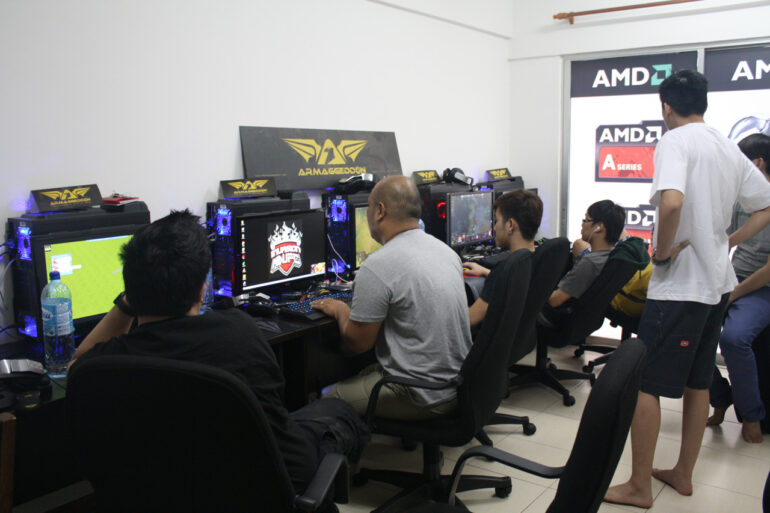 Dota, a multiplayer online battle arena or in short MOBA, is a game that everybody knows in the Philippines, especially in Cebu. With its large competitive community and fanbase, most foreign countries already support professional e-Sports players especially for Counter-Strike: Global Offensive, StarCraft, and League of Legends.

University of the Visayas New School (UVNS) will be the first school in Cebu that will offer a course that will focus on honing the skills, strategy, and theory for Dota 2. The senior high track for arts and design is also known to be the game design in UVNS.

“We’ll have game strategy for Dota 2 and we will have game design and development animation and 2D and 3D animation, and of course, game creation. After two years, the students can either choose to be game creators, designers, or e-sports players in the professional league” Genesis Raña, the founder and school director, told Sunstar yesterday.

UVNS, along with E-Sports Alliance, Sunstar Cebu, and SM City Seaside, will host an event called The Domination League. It’s going to be a 3-day event exclusively for Dota 2 with a prize pool of Php 210,000 this July 7 to 9 at the SM City Mountain Wing Atrium. The elimination round is already on-going. 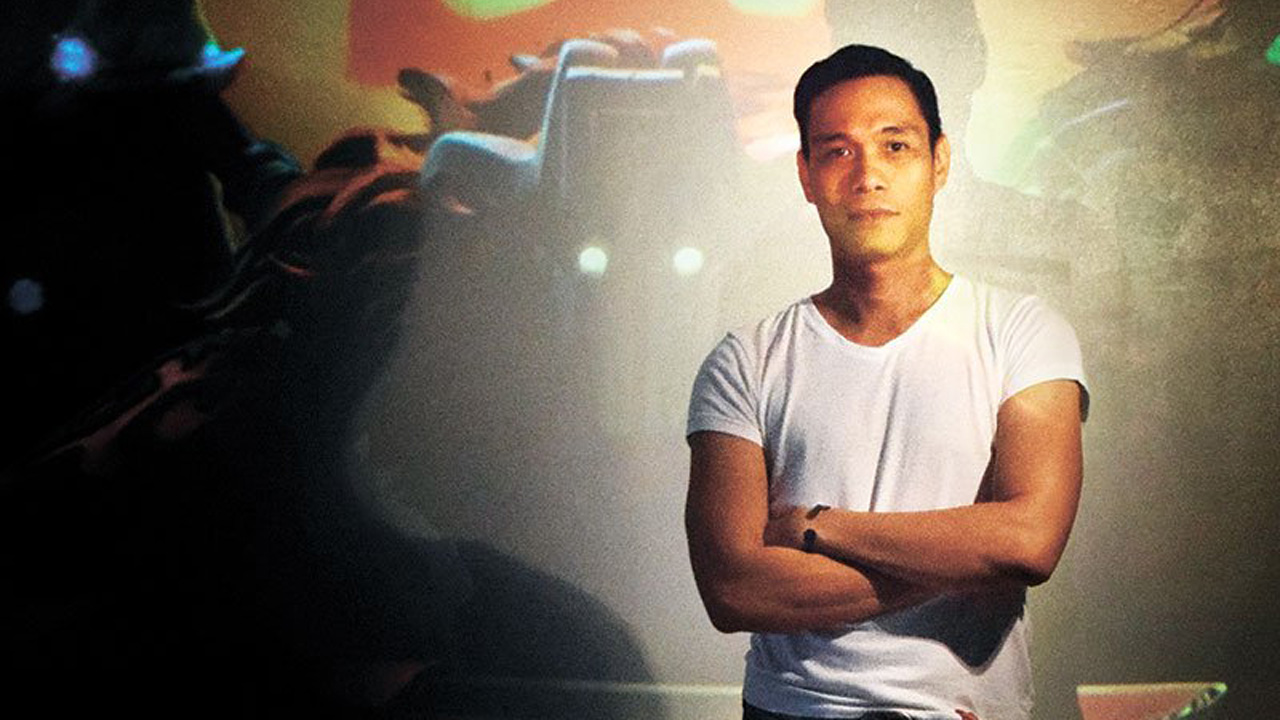 Core subjects will include game theory, mechanics, strategy, and game awareness. It may sound easy, but in experience, it will take a while for students to know learn the skills. Aside from that, there will also be game design, branding, and entreprenuership.