Valheim has now gained another level of player count in just a few months. 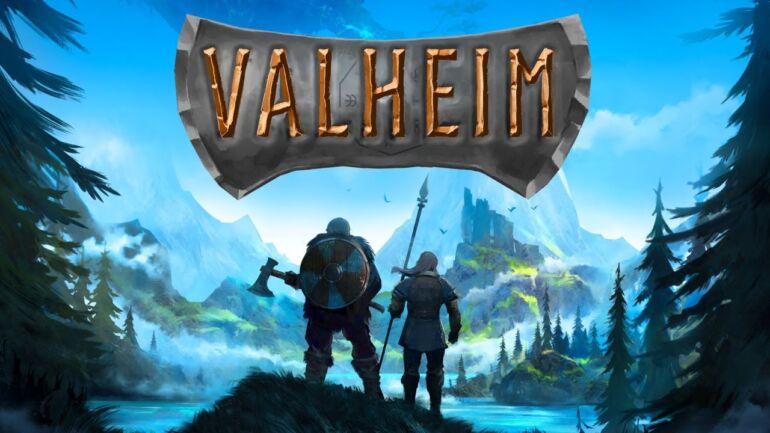 A recent report has revealed that the popular Viking survival video game Valheim has already achieved its highest player count since its launch of Hearth and Home update. This article also answers the age-old questions: can you survive the game unarmed and are we finally getting mounts?

It was recently revealed in a report by SteamDB that Valheim has reached a peak concurrent player count of 66,264. This is the highest so far since early May 2021, which was still on its half a million peak count of players after it was launched. It is now number 10 on Steam and is between games Grand Theft Auto V and Cookie Clicker.

After the Hearth and Home patch, many players have joined up and enjoyed the gameplay with more coming soon.

Can Valheim Players Survive and Flourish with the Unarmed Skill?

Many players have recently been asking their fellows about this since there are some gamers out there who like to experiment. They want to know if one can survive and become powerful enough with just the Unarmed skill.

What is the Unarmed skill anyways? According to the description, it is the ability to attack without any weapon or tool equipped and just use punches or kicks. It does offer blunt damage and knockback, so there is that. It also lets players level up the skill and it increases the damage even further.

Are there Valheim mounts?

So for land travel, sadly, you will have to walk/run on your two feet. There are two tamable animals in the game, but those cannot be ridden. They are just companions.

There could be a possibility that there will be mounts in the near future, but for now, you are stuck with walking or running.