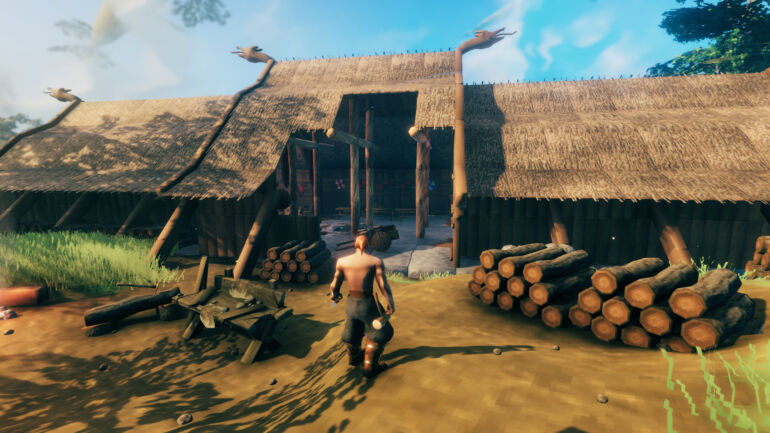 The new update is out now and it actually fixes or rather makes it near impossible to do the exploit this time around. Before the update, players would have an “exploitish” way of harvesting materials from greydwarves. They would burn the surround area, which will create a lot of materials like stone, resin, and wood. The new patch has now nerfed that, which is by tweaking how fires work.

Campfires, bonfires, and hearths will now take damage when they deal damage. Farms will now not be invincible, which means players will have to fix those fires manually if they want those materials to constantly pop out. This makes the exploit less useful now since repairing them would only cost more materials to use up.