Try it out today! 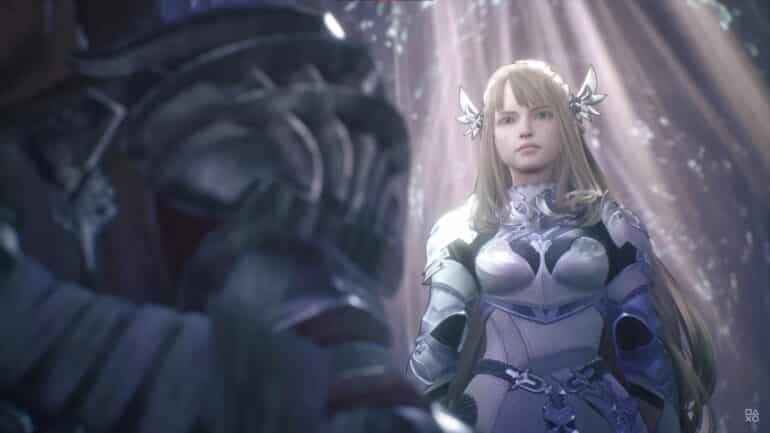 Fans of the Valkyrie series can now try out the latest entry, Valkyrie Elysium, today with a new playable demo on PS4 and PS5. Fans can finally try out the new gameplay system of this upcoming action RPG that introduces a new Valkyrie and characters.

The playable Valkyrie Elysium demo will allow players to play the first chapter of the game. This will give them a preview of what to expect in the full game and a taste of the gameplay. They can get used to it ahead of the full launch, which is a few days away for consoles, and a few months away for PC. The demo can now be downloaded on the PlayStation Store.

Aside from the ability to play the first chapter, players are able to transfer their save data from the demo version to the full game when it launches. This allows them to save time and gather experience and items while still in chapter 1 of the game. They would have plenty of extra items and experience when they move on to chapter 2.

Valkyrie Elysium launches on September 29, 2022 on PS4 and PS5. Pc gets the game on November 11, 2022. Demo is currently out for Southeast Asia and Japan accounts. US and UK might get it later.