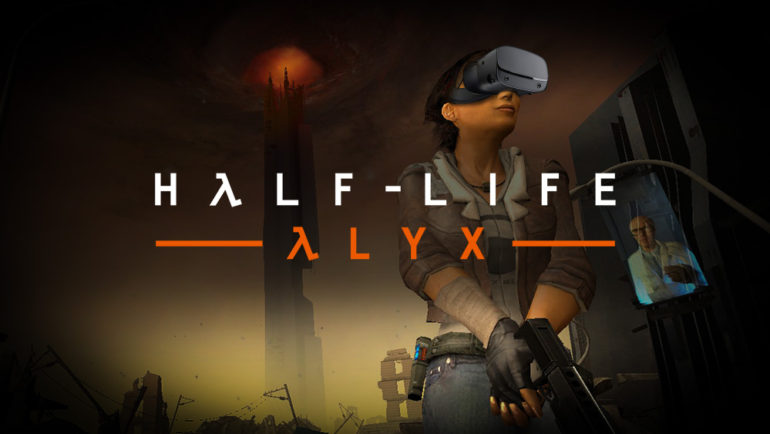 Valve has recently confirmed that the upcoming VR title, Half-Life: Alyx, is playable from start to finish. With both game developers themselves and testers having finished the game multiple times. All that’s left now is to for them to polish the game.

With the exception of some tweaks to the absolute final scene, the game is done. Lots of us at Valve, as well as playtesters, have played through the entire game multiple times

Thankfully, unlike a certain game, Valve makes no mention of delaying Half-Life: Alyx. The game still scheduled to release sometime in March. Right now, Valve is simply tweaking and polishing the game before their release.

In the meantime, feel free to play other Half-Life titles as they are free-to-play until Half-Life: Alyx releases.