Valve Ramping Up Efforts to get Steam Deck to Customers

It's full Steam ahead from this point on 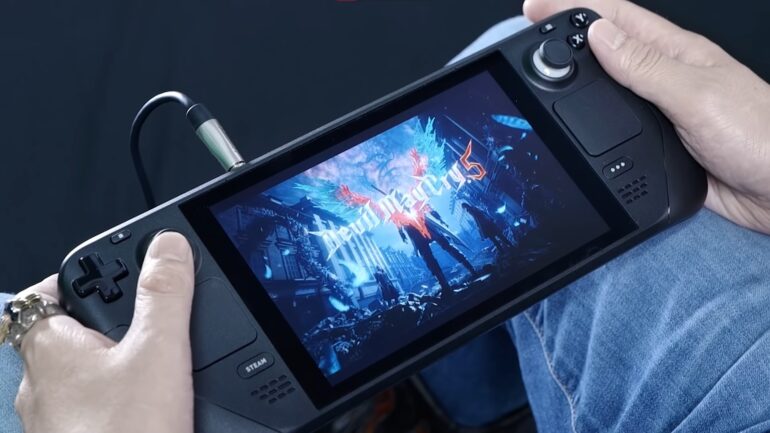 Recently, Valve has announced that confirmation emails are being sent out to those who have pre-ordered as early as last year, and are currently holding a Q2 ETA (Estimated Time of Arrival) for their purchase.

In a tweet, the company revealed that they are ramping up Steam Deck shipments. It seems things are starting to pick up when it comes to production and logistics.

“Welcome to Q2! We’ve just sent out the first set of order emails to Q2 reservers (in order of reservation time). Starting today we’re ramping up Steam Deck shipments and will be sending more order availability emails every week. Sometimes even twice a week!”

Now, what does this all mean? Simple. When reserving a device (like the Steam Deck), the confirmation email is sent out to people who have ordered to confirm details such as their address and other matters that need to be settled before the order goes out.

Steam only asks for $5 USD per reservation slot. This is to keep track of who gets what when the device is ready to ship. Should anything happen and the purchaser needs to cancel their pre-order for whatever reason, Valve can simply return the reservation fee and move it over to the next person waiting in line.

Additionally, the company has updated its Steam Deck product page to clarify what Q2, Q3, and After Q3 mean in terms of months. They also reassured everyone that no reservation windows have been changed or delayed, only some additional info.

Earlier this year, we have reported that Steam Deck Buyers living near Valve HQ were getting units hand-delivered personally by Gabe Newell himself. It is unlikely that he will extend the gesture to those who are living far from the HQ. But it is little things like this that leave a positive impression on customers.