Vanquish Remaster Announcement Gets Leaked Ahead 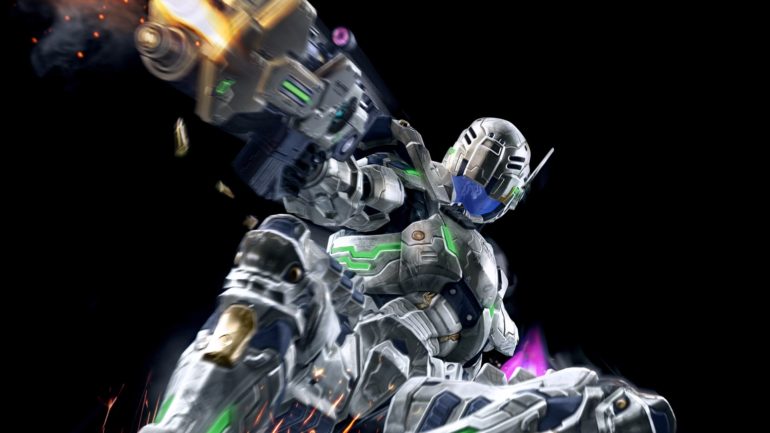 The listing was shown recently at the official Microsoft Store, which featured the remastered version of the game. This has now confirmed that it will have a new version with better visuals and more. The listing also featured the release date, which is February 17, 2020. It is most likely to be release for PlayStation 4 as well.